Dickens will play a guidance counsellor in the as yet untitled spin off series.

Fresh off interrogating Ben Affleck on the big screen, Kim Dickens will soon be battling zombies, in the as yet untitled 'Walking Dead' companion series. The 49 year old actress, who starred in Gone Girl earlier this year, is also known for playing Joanie Stubbs in the HBO series 'Deadwood' and for her recurring role in 'Sons of Anarchy's' final season. 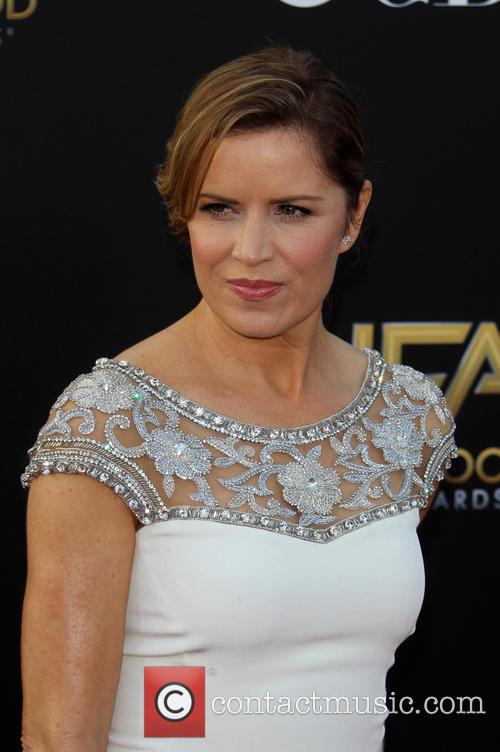 According to Deadline Dickens will play the female lead opposite ‘Missing’ actor Cliff Curtis with the pilot set to begin shooting sometime early next year.

Described as looking like the girl next door but with a darkness to her, Dickens' will play a guidance counsellor, who is in a relationship with Curtis’s character and has two children from a previous marriage. More importantly, the character will have 'a troubled past that will come back to haunt her'. We're intrigued already.

More: 'The Walking Dead': Finally, Somebody Bites Into a Charred Leg

The spin-off series will be executive produced by Robert Kirkman, the co-creator of 'The Walking Dead' comic books, alongside Dave Erickson, Gale Anne Hurd and David Alpert.

News of the spin-off was first announced in September, with Kirkman commenting, "There are many corners of 'The Walking Dead' universe that remain unseen in the shadows. Being given the opportunity to shine a light into those corners and see what lurks out there is an absolute thrill."

More: Meet The Characters For The Walking Dead's Upcoming Spin-Off

"I know the fans are anxious to hear what Dave and I have been cooking up for this new universe of The Walking Dead, and I'm happy to be one step closer to sharing it with them."

'The Walking Dead' is currently in its fifth season, airing on AMC. 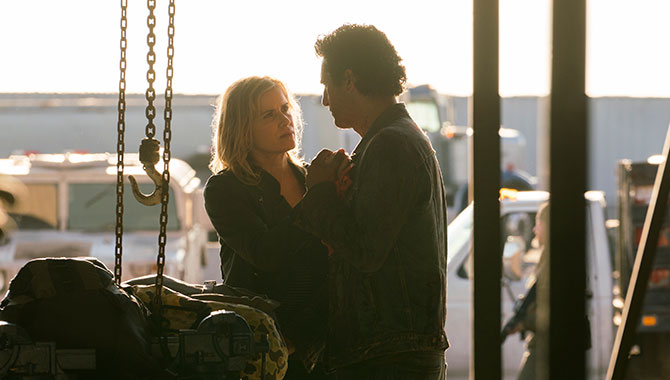 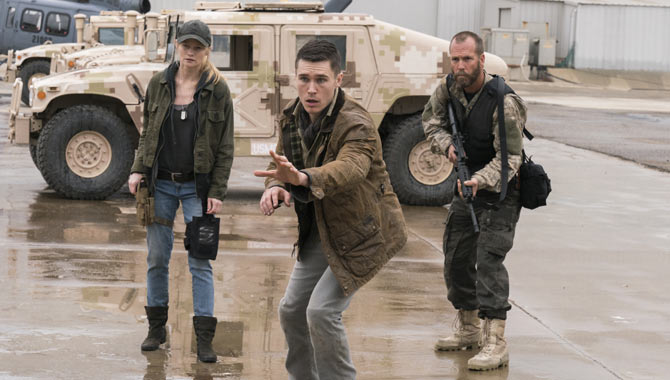