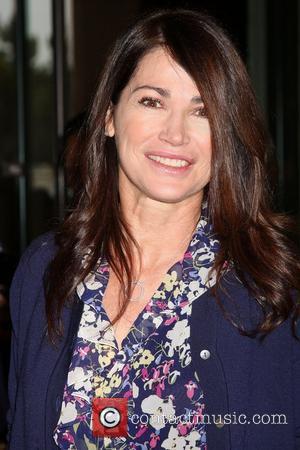 Former NYPD BLUE star Kim Delaney has reportedly checked into a California rehabilitation clinic after years of battling alcohol problems. The actress, 44, entered the Promises rehab centre in Malibu last week (ends19MAY06), according to website PageSix.com. Delaney was arrested for drink-driving in March 2002 and spent time in an Arizona clinic in 2003 to treat her addiction. However, last year (05) she lost custody of her teenage son JACK CORTESE after he told a California court she had put his life in danger by drink-driving.