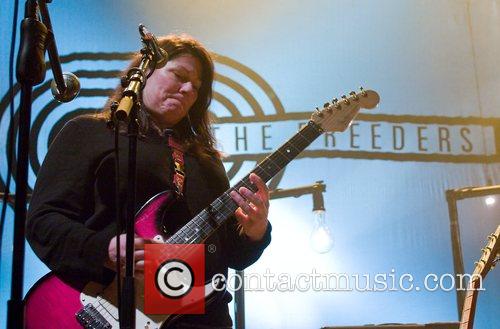 The statement from the band was signed by Black Francis, Joey Santiago and David Lovering 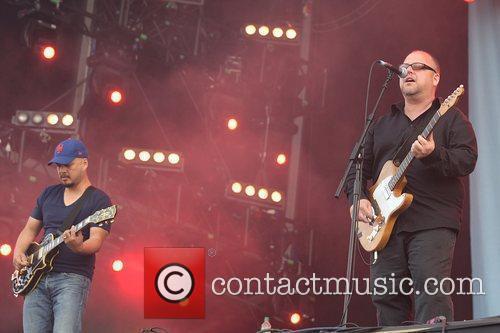