Sweet Bird of Youth: Kim Cattrall's New Character Faces Up To The Reality Of Age

In a depart from her vivacious role as Samantha in Sex and the City, Liverpool-born actress Kim Cattrall will take to the stage in an adaptation of Tennessee Williams's play, Sweet Bird of Youth. 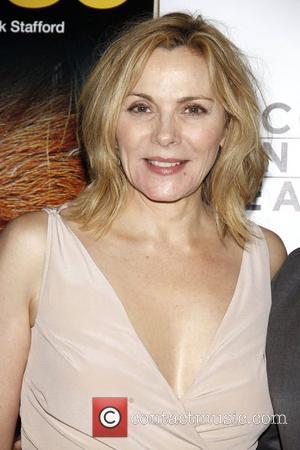 In a starring role, Kim Cattrall will read the part of ageing actress Alexandra Del Lago who engages in an affair with a gigolo who is much younger than her.

Cattrall describes her character as "a f****d-up, sex and drug addicted alcoholic who's self-hating and self-loathing" which, she adds, is easy to play because she possesses none of those traits.

Set in a racially segregated Floridian town, the play will be staged at London's prestigious Old Vic theatre.

Her co-star Seth Numrich (War Horse) will play her blackmailed younger lover, Chance Wayne, who rediscovers an old flame after his move to Florida with Del Lago.

The 1959 play will be directed by Marianne Elliot, who is well-known for bringing the critically-acclaimed War Horse production to life.

Despite not shring her character's wild ways, Cattrall admits she can empathise with the fading actress Del Lago, citing this as the attraction to playing the fading actress: "this is territory that I know. I was a Universal contract player when I was very young, which I am sure Alexandra Del Lago would have been too. As a teenager, making my first films, I saw this world of incredible privilege, but the lifestyle was also sometimes very unhealthy."

Like Del Lago, Cattrall saw her career change drastically as she began to leave her youth behind: "Younger actresses were coming up and I was relegated to playing wives and crazy aunts."

The actress who once played man-eater Samatha in Sex and the City has grown into more mature roles that demonstrate the Canadian's exceptional acting ability as she herself embraces the fresh roles getting older can bring. 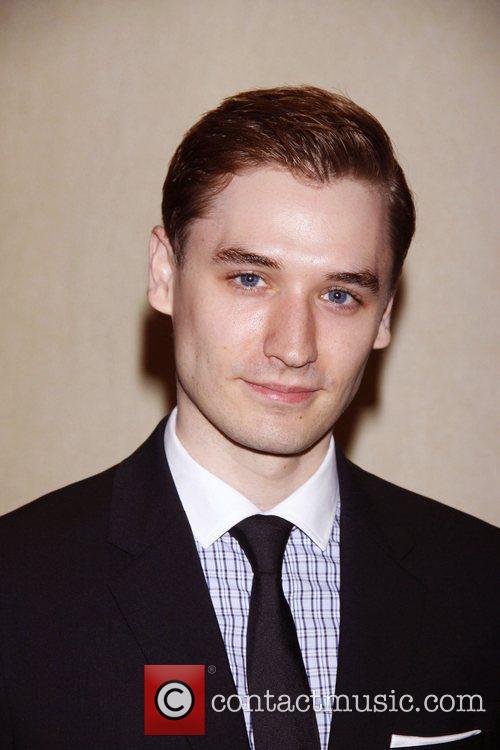