Speaking to the Radio Times, Cattrall described chronic sleeplessness as like "a gorilla sitting on my chest".

Former ‘Sex and the City’ star Kim Cattrall has revealed that a “debilitating” struggle with chronic insomnia was behind her departure from a starring role in a West End play last year.

The 59 year old star, best known for her long-term role as Samantha in the popular TV series, spoke to the new edition of the Radio Times and said that she withdrew from the Royal Court Theatre’s production of ‘Linda’ in November 2015 after advice from doctors. She was replaced by Noma Dumezweni, the actress who is now the new Hermione in the upcoming Harry Potter play. 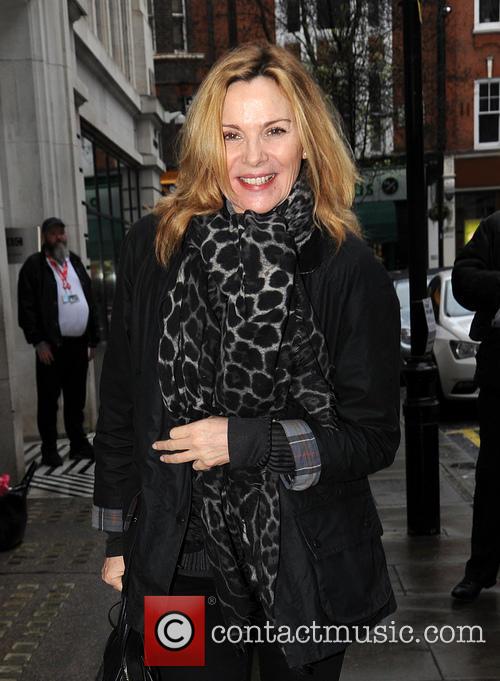 Cattrall sought treatment via Cognitive Behavioural Therapy for her condition upon returning to the US soon after she left the production, describing the sleeplessness as like “a gorilla sitting on my chest”.

“I didn’t understand the debilitating consequence of having no sleep. It becomes a tsunami. I was in a void,” Cattrall opened up. “I didn’t want to let down the audience, the theatre, playwright or the actors.”

“Letting go of all that was the hardest part but I realised the work that I really needed to do was more important than the play – it was work or my sanity.”

Cattrall, who was raised in Canada but born in England, also detailed how she dealt with the criticism she inevitably faced via social media after her decision to quit – she simply tuned it out, describing it as just “noise”.

“I have my own voice on social media, where I can say: ‘If you’re interested in what really happened, the whole story is more complex than being disease of the week’, than someone saying, ‘I have this battle’,” she recalled.

In a previous appearance on BBC Radio 4’s ‘Woman’s Hour’ in April this year, Cattrall hinted at her battle with insomnia, ascribing it to “jetlag… too much tea or another stage of menopause” before she sought active treatment for it.

More: ‘Sex and the City’ creator Darren Star didn’t want Carrie and Mr. Big to end up together