Kim Cattrall Opens Up About Menopause To Help Other Women 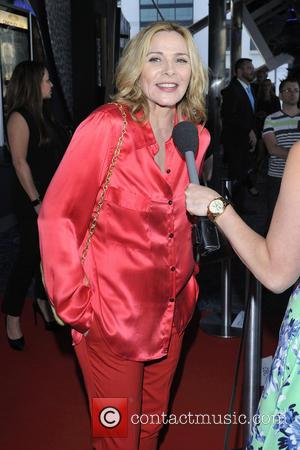 Actress Kim Cattrall is giving female fans an insight into what to expect during menopause by sharing her experiences online.

The Sex and the City star has teamed up with bosses of pharmaceutical firm Pfizer Inc. to launch TuneInToMenopause.com, which aims to provide information, help and support for middle-aged women going through 'the change'.

Cattrall, 58, reveals she was inspired to reveal all about her journey through menopause after having to fake having a hot flash as her iconic character Samantha Jones on the hit Tv drama - and later realising her portrayal was nothing like the real thing.

She explains, "One of the episodes of Sex and the City... was Samantha having a hot flash and I, at the time, was not having a hot flash or hot flashes, and so I called my gynaecologist and I asked her to inform me what a hot flash could possibly be like. She did, so I went and we did the scene and I thought, 'Wow, this is great'. I really felt it went over well.

"Then, about two years later, I actually did have a hot flash and I thought, 'Ooh, I wish I could do it again on camera, because it's so much different than you would imagine it could be'."