Cattrall will play the murdered Emily French in the adaptation, which is anticipated to be broadcast around Christmas.

American actress and former ‘Sex and the City’ star Kim Cattrall is to play a role in a new BBC adaptation of Agatha Christie’s ‘The Witness for the Prosecution’.

The two-part drama will also star Andrea Riseborough and Toby Jones, and has been adapted by writer Sarah Phelps from Christie’s 23-page short story of the same name that she wrote in 1925. 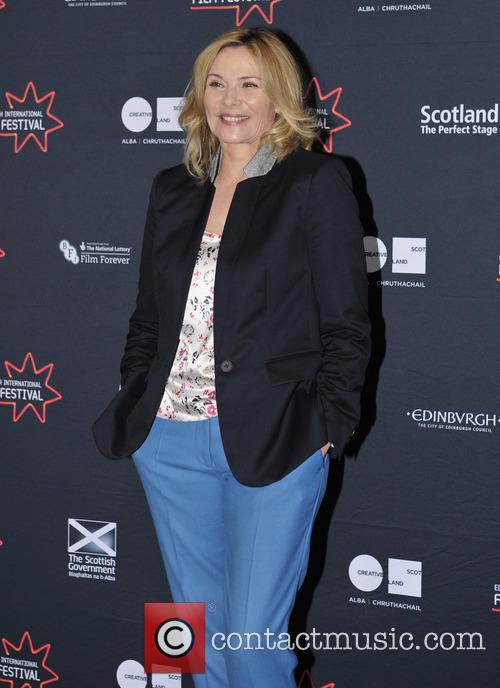 Set in 1920s London, the story concerns the murder of a rich and famous debutante, Emily French, who is played by Cattrall. All evidence points to the heir to her fortune, Leonard Vole (played by Billy Howle), while Riseborough plays Vole’s girlfriend and Jones his solicitor.

No broadcast date has yet been set, but filming began in Liverpool on Monday (August 15th). The team behind the production is the same as the one responsible for the recent adaptation of Christie’s ‘And Then There Were None’, which was watched by more than eight million viewers at Christmas.

More: Kim Cattrall reveals that chronic insomnia was the reason behind her sudden ‘Linda’ departure

59 year old Cattrall, famous for her role as Samantha in ‘Sex and the City’ between 1998 and 2004 plus the two feature films released in the cinema in 2008 and 2010, recently revealed that she had to pull out of her scheduled performances in the play ‘Linda’ late last year because of chronic insomnia.

“I didn't want to let down the audience, the theatre, playwright or the actors,” she told the Radio Times back in May. She said being unable to sleep felt like “a gorilla sitting on [her] chest” and left her “in a void”.

The Christie adaptation represents the first time Cattrall is returning to British TV screen since Channel 4’s BAFTA-winning TV adaptation of William Boyd’s novel ‘Any Human Heart’ in 2010. She also starred in the ITV period drama ‘My Boy Jack’, alongside Daniel Radcliffe and Carey Mulligan.

More: ‘Sex and the City’ creator Darren Star didn’t want Carrie and Mr Big to end up together