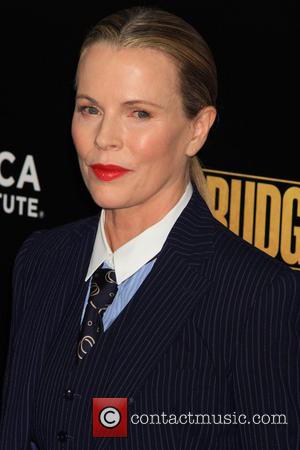 Actress Kim Basinger has landed a modelling contract at the age of 60.

The Batman beauty has been signed to Img Models, which will handle the star's commercial and endorsement deals.

Ivan Bart, managing director of Img Models, says, "We are proud to be working with a distinguished and talented actress such as Kim Basinger. Kim has a powerful appeal on screen that will lend itself as a strong asset for us to seek innovative partnerships across the modeling and entertainment platform for Kim."

The star is following in the footsteps of her 18-year-old model daughter, Ireland Baldwin, who is also signed to Img.