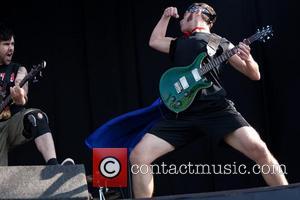 Killswitch Engage bassist Mike D'Antonio has blamed former frontman Howard Jones' lack of "creative juices" for his departure from the band earlier this year (12).
The rockers parted ways with the singer after nine years, with Jones confessing health problems contributed to his decision to leave.
He also admitted he didn't feel fully committed to the group's next album - and now D'Antonio reveals the rest of the band was unimpressed with Jones' contribution to its latest project.
He tells Metal Insider, "When we started writing the new record, there was just no creative juices flowing on his end. And after the last record, we kind of got a sense that things weren't going right.
"Then the interim, in between the two years that we had off and writing the new record, it was just not going into (sic) the proper direction. We could tell that it was stifled, a very stifled situation. So that's all I can really say. It was easy to tell." 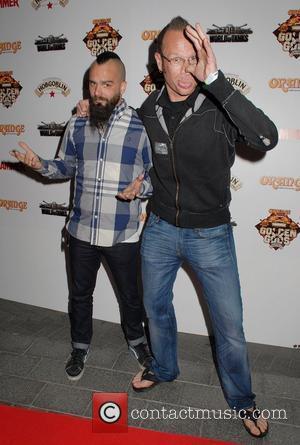