SeeB remixes Kiesza's song 'Cut Me Loose', the final track on her second album 'Sound of a Woman' which she released in October 2014 on Lokal Legend and Island records. The album reached the UK top 40 and came in at number 14 in Canada. 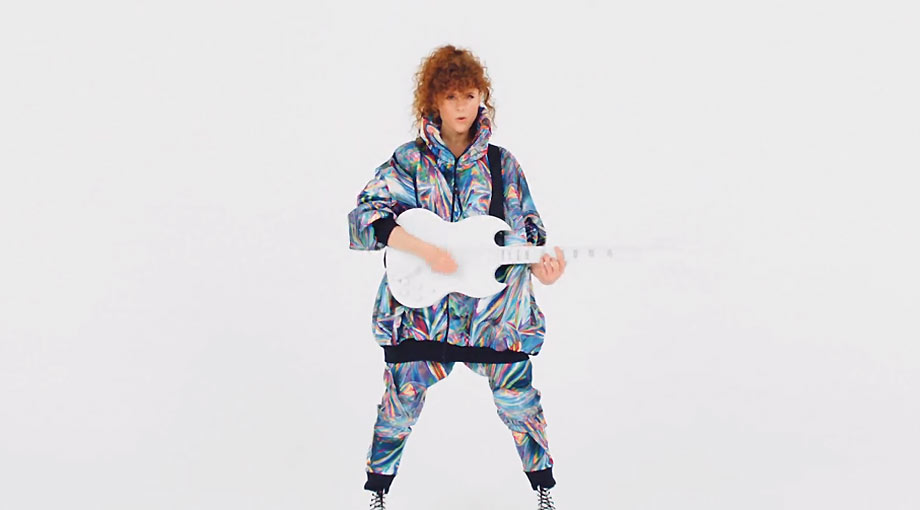