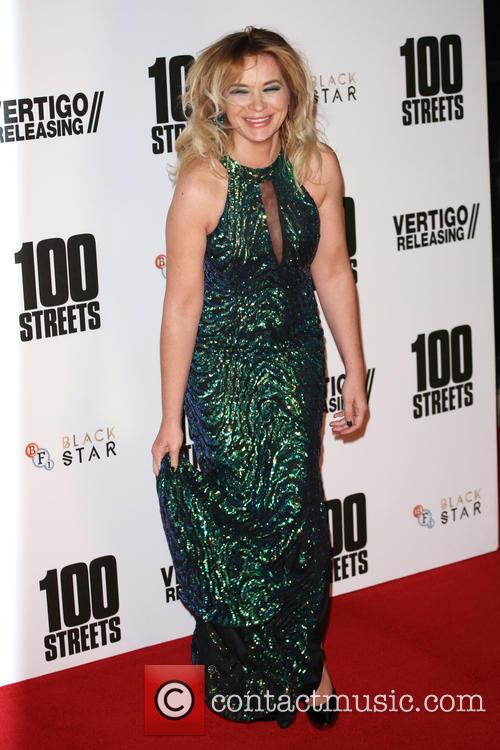 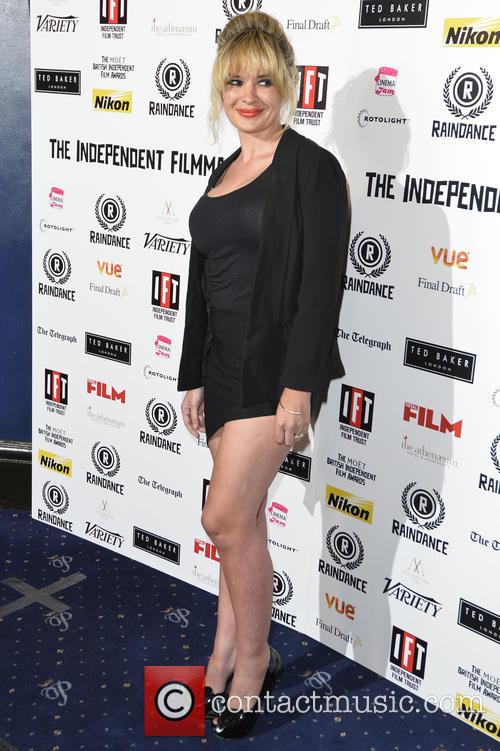 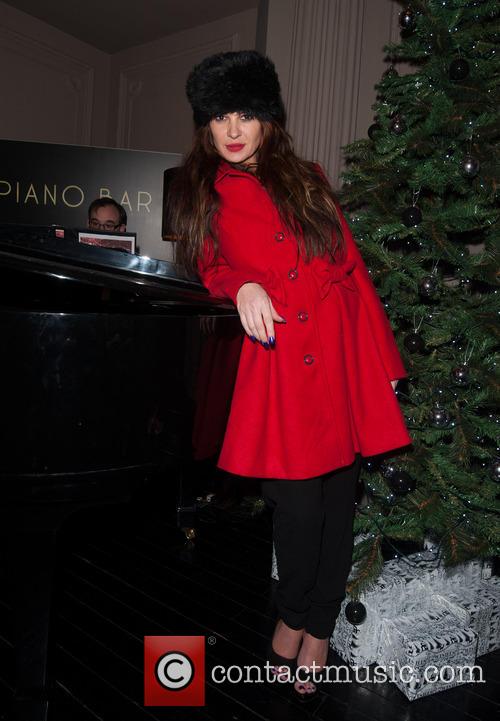 Adam is just 19-years-old but, after managing to prang his mother's mobster boyfriend's car, is coerced into performing a driving job for jaded hitman Roy who, apart from being visibly annoyed at having to mentor a kid who knows less about organised crime than the average person, would like nothing better than the chance to finally retire from his life of killing. They drive to Northumberland where the unlikely duo dispose of their target deep in a woods. However, despite their presumed isolation, they are spotted by a beautiful young girl who they understand they must also kill to save their own skins. She manages to make an escape though, with some extremely important evidence and the assassins are forced to chase her down. Along the way, they find out her identity and connections that place Adam's stepfather involved in some debauched dealings.