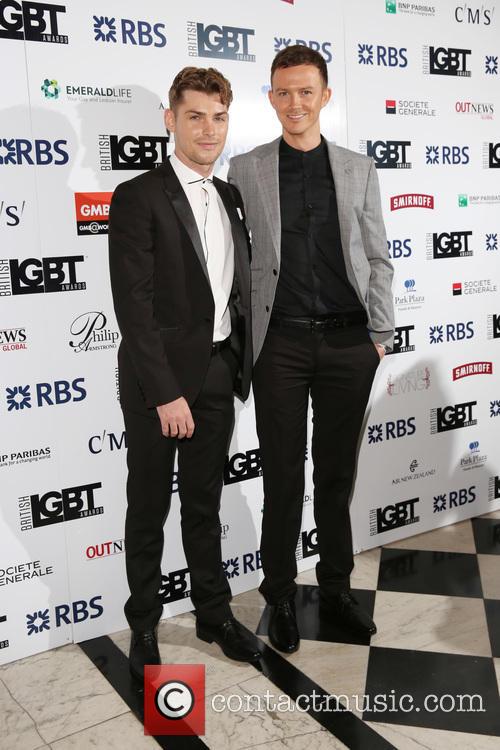 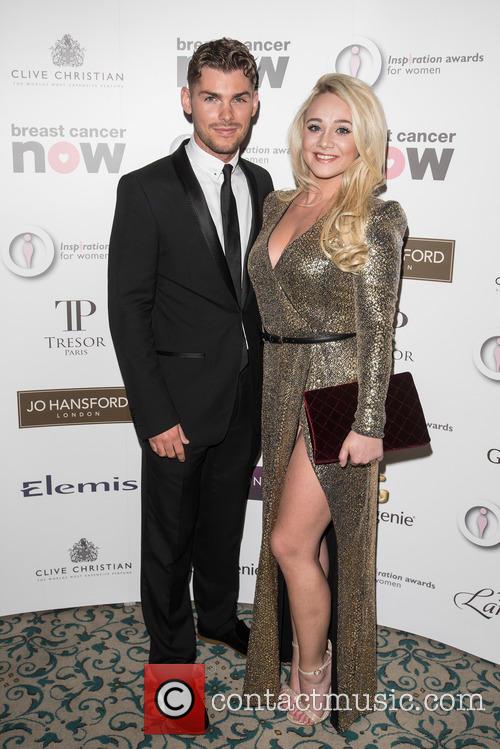 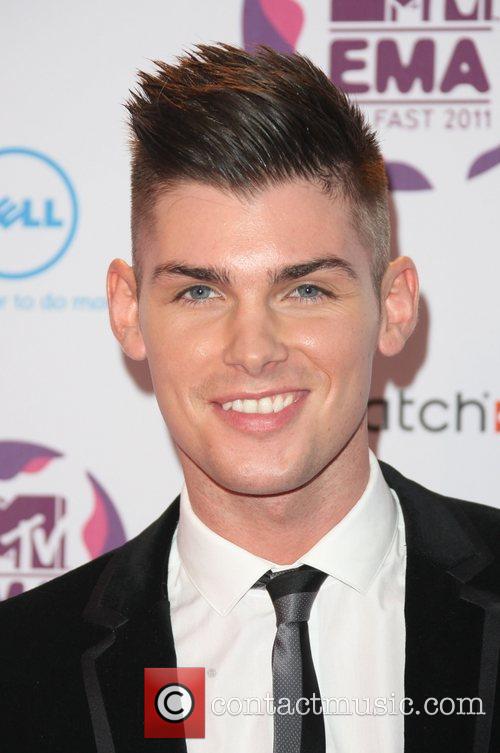 Kieron Richardson and Pink Thursday 3rd February 2011 Press night for 'My Trip Down The Pink Carpet' at the Apollo Theatre - Departures London, England 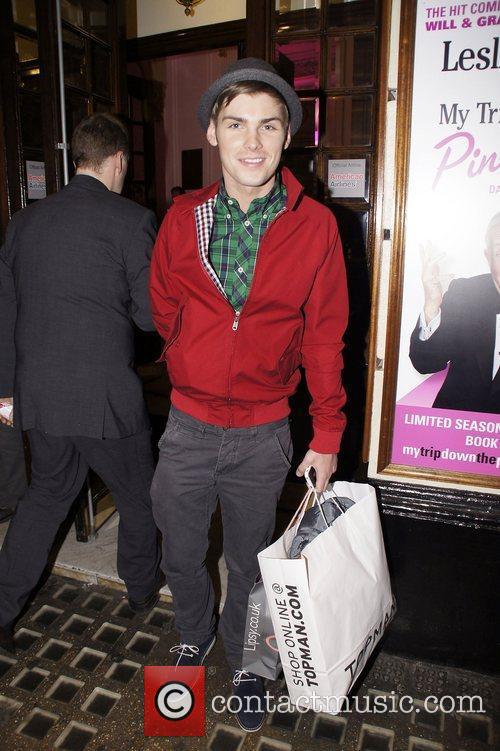