The actress will take on the titular role in the upcoming Netflix original series.

When it was announced Sabrina the Teenage Witch would be coming back to television, fans of the original series got very excited indeed. Though it'll be completely different to the series that ran from 1996 to 2003 with Melissa Joan Hart in the titular role, just the mention of the character's name was enough to get a lot of people jumping for joy. 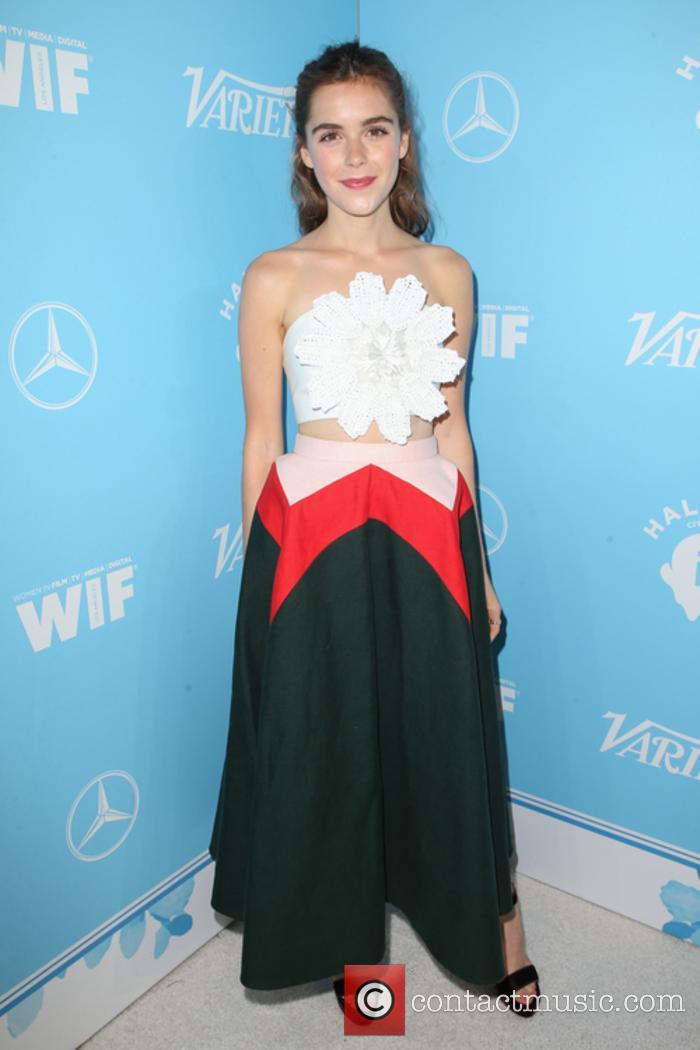 This time round, the series is called 'The Chilling Adventures of Sabrina', and will be based on the stories told in the Archie Comics comic books of the same. Taking place in Greendale and in the same universe as The CW series 'Riverdale', the series was first expected to be picked up on the same network, but Netflix bought the rights for two seasons and so, the series will start there.

Since that announcement, not much news has been revealed about the show, but now we finally have a name for the titular role, as Archie Comics announced that 'Mad Men' start Kiernan Shipka would be taking on Sabrina herself. Half-witch, half-mortal, the series is expected to delve into the character's origins story, with a tone similar to 'Rosemary's Baby' running deeply through it.

Speaking about the casting, the show's executive producer and 'Riverdale' showrunner Roberto Aguirre-Sacasa said: "We’re all such huge fans of Kiernan’s work that when we started talking about who this new incarnation of Sabrina could be, her name was on everyone’s wish list. This is a darker, more macabre version of Sabrina, and we’re incredibly excited for people to see Kiernan make this iconic character her own."

The shift to Netflix from The CW is likely because of the dark tone of the show. Whilst we've seen 'Riverdale' take some shady turns in its second season, 'Sabrina' could be on a whole other level sitting on the streaming service, with bosses there renowned for allowing their creators as much creative freedom as is necessary. We can't wait to see what's on offer when 'The Chilling Adventures of Sabrina' finally makes its way onto the platform. Hopefully, it'll be before the end of the year!

We'll bring you more news on 'The Chilling Adventures of Sabrina' as and when we get it.

Chilling Adventures of Sabrina: The Netflix Series vs. The Original