Sutherland's 24 Is Tv's Most Addictive Show 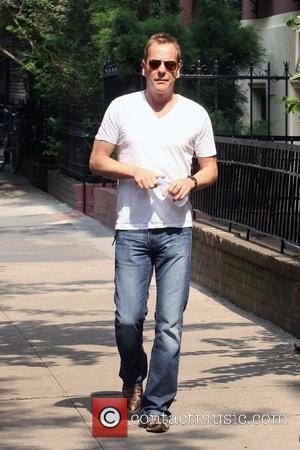