So, the trailer's gone down, but we've got some gifs below.

E3 kicks off imminently but Konami got their time zones mixed up - probably - and unleashed the trailer for their highly anticipated Metal Gear Solid V: The Phantom Pain early, sending the Internet into overdrive, and then back into… underdrive when they took it down quick-smart. Somewhere, someone is getting told off for this right now. 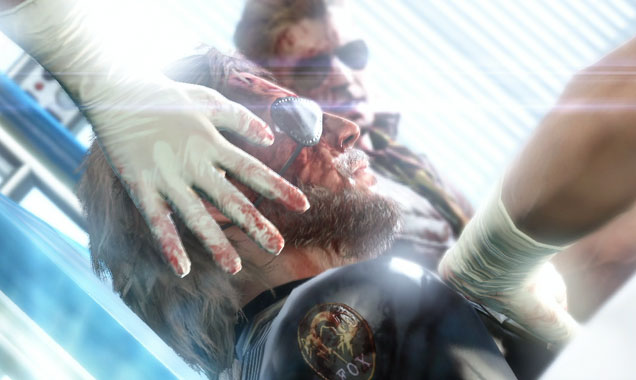 But the World Wide Web isn’t short of savvy users, so even though Konami plan on re-unleashing their all-action trailer shortly, there’s no end of information littered around various website. So here’s what you should know; here’s what we've seen, and what you’ll see later on.

We see Snake’s Diamond Dogs lying dead following an attack. We see him about to pour the ashes of his dead soldiers into the sea from Outer Heaven, but then we see him rub them on his face instead. We see tank battles and torture and Snake working his way through a seared village. We can see a vulture chewing away at human remains.

We see Ocelot training some grunts. We see Skullface roaming Outer Heaven and Snake screaming into the sky in anger, covered in blood and surrounded by mass graves. It’s all very upbeat. "We'll make diamonds from their ashes, take them into battle with us," snarls Snake. "A shining light to our brothers in arms, even in death. We are Diamond Dogs." 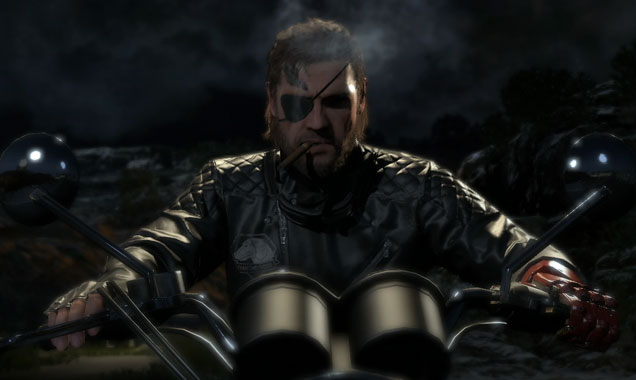 Alright. Okay. So the trailer doesn’t feature any actual gameplay footage; we’re assuming that’ll come at E3, but it is a tasty morsel – nay, a first course – ahead of what could be Konami’s most anticipated game of all time. Stay tuned for more MGSV:TPP news here.