The recent feud Freddie Prinze Jr., started with Kiefer Sutherland has started to spread, and another star of the Fox hit show '24,' Louis Lombardi, couldn't help but join the affray, but it is very clear whose back he has got. 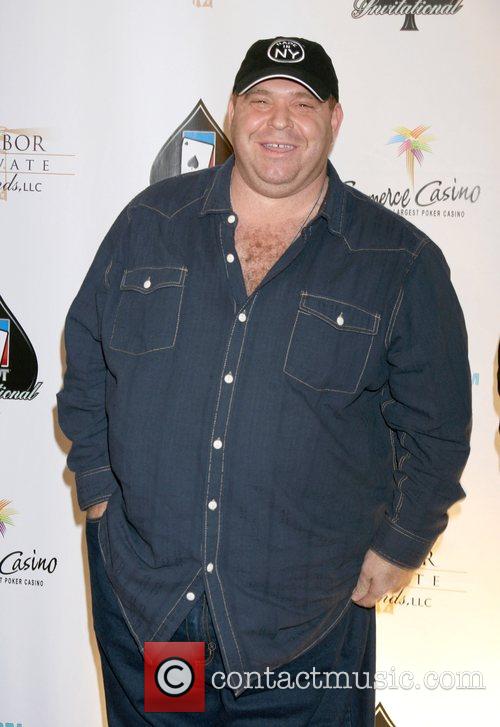 Lombardi weighed in on the Freddie/Kiefer feud

Freddie garnered a lot of attention when attending this past weekend's Comic-Con in San Diego for publically slamming Sutherland's work ethic when they acted together on series 8 of '24' in 2010, after explaining why he hasn't been seen in the public eye for quite some time.

The 38 year-old actor branded the Golden Globe winner "unprofessional" before stating, "I did 24. It was terrible. I hated every moment of it. Kiefer was the most unprofessional dude in the world. That's not me talking trash; I'd say it to his face. I think everyone that's worked with him has said that. So, I just sort of stopped." But according to Lombardi, this couldn't be further from the truth.

"My experience with Kiefer was absolutely the opposite. He was one of the most professional actors I've ever worked with," he told Us Weekly. "He wanted the best out of everybody. I have nothing but great experiences with him. He's a gentleman."

"Maybe he was jealous, maybe Kiefer did something to him-who knows?" Lombardi added about Freddie. "But Kiefer's one of the most professional and most likable people! Kiefer is the most professional actor. I'm baffled about [that] kid's comments and baffled why he would say this years later! I'm all for Kiefer. I think he's a great dude and I have nothing but love for him. Everyone loves him, all the actors around him, the crew. Everyone!" "I hope this doesn't turn into the Biggie and Tupac thing!" he then joked about the actor's feud. "I don't want to get gunned down in Santa Monica!"

Sutherland has since issued a very professional response to Freddie's diss, and expressed how he only had fond memories of their time together. "Kiefer worked with Freddie Prinze, Jr. more than five years ago, and this is the first he has heard of Freddie's grievances," Sutherland's rep said Monday afternoon (July 28th). "Kiefer enjoyed working with Freddie and wishes him the best."