We can't wait for the new condensed thrill ride.

A stripped down, thrill-enhanced (if that’s possible) version of 24 has been announced for next year. That’s right, Jack Bauer is going to be back battling terrorism in a remarkably small amount of time.

In its pomp, 24 was one of the most-watched TV shows around, regularly attracting up to 15 million as Bauer saved the nation from exterior threats. Fox Entertainment chairman Kevin Reilly said 24 showrunner Howard Gordon, said he was "really energised" by the idea. "They always had this idea of someday doing a feature film. I think they all agreed that '24' compressed into two hours is not 24," said Reilly. "What they'll be able to do is go in chronological order of the day, but skip hours … Now we'll get the best part." Sutherland, the show’s star, said: "The response to 24 is unlike anything I have ever experienced as an actor before. To have the chance to reunite with the character, Jack Bauer, is like finding a lost friend. The story ideas from Howard Gordon are exciting and fresh, and will not disappoint." Although 24 started as a BBC show, BSKYB soon bought the rights when they saw its potential. The new 12-hour-format will air next year (possible May) on Fox. 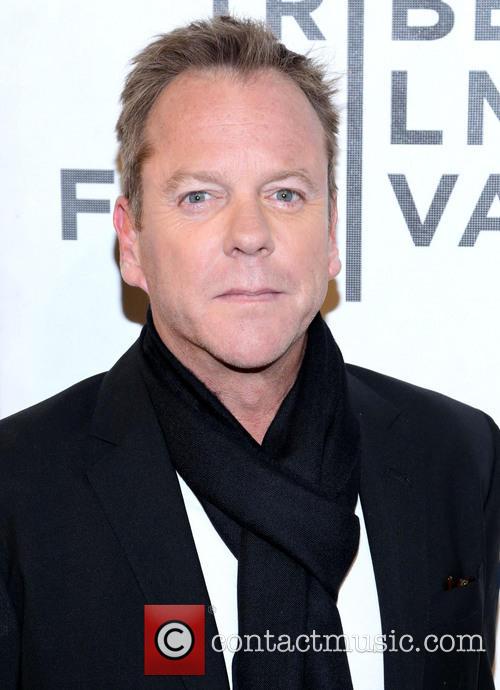 Howard Gordon, who was heavily involved with the US adaptation of hit Israeli drama Prisoners of War, said: "Jack Bauer has always been an exciting, thrilling character, and I confess that I've missed him. I think the audience has too. The character has evolved through the years, and this new and exciting event series format is perfect to tell the next chapter of his story and continue to reflect how the world is changing. Fans can rest assured that the Jack they know and love will be back."