Jack Bauer is back for his latest mission in '24: Live Another Day' 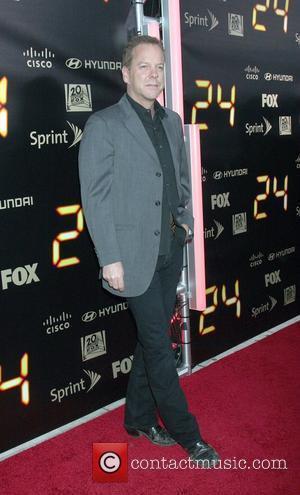 As expected, Fox Broadcasting Company has announced the return of Jack Bauer and 24 for a brand new series. The high-octane saga starring Kieifer Sutherland as a heroic agent will once again follow the pulse-pounding fast-paced format with split screens and storylines representing one hour of real-life time. The new series is titled '24: Live Another Day'.

"It's great to have Jack back. '24' redefined the drama genre, and as we reimagine the television miniseries, this iconic show will again break new ground for the network," said Fox chairman Kevin Reilly. "The series remains a global sensation, and everyone at Fox is thrilled to be back at work with Kiefer, Howard and the incredibly creative '24' team." The news series once again sees Sutherland team with show-runner Howard Gordon, who Fox say pitched the idea of a new series. "When Howard came to us saying he had an idea for a new chapter of '24,' he quite simply had us at 'hello,'" said 20th Century Fox Television Chairmen Gary Newman and Dana Walden. "'24' is a signature series for this studio, beloved by critics and audiences worldwide. Howard's idea to revive the franchise as an event series couldn't be timelier, and with the brilliant Kiefer Sutherland on board to reprise his iconic role, we can't wait to get started." It does make you wonder whether Fox's cancellation of Sutherland's 'Touch' had anything to do with the decision? "Ok Keifer, we're getting rid of Touch.but we've got something else."

Nevertheless, the television big-wigs have certainly been rolled out for this announcement. Imagine Television Chairman Brian Graze said, "I'm both excited and proud that Howard, Kiefer, and I, along with ours partners at 20th and Fox, have this new opportunity to give '24' fans what they've been asking for - more Jack Bauer. It's been my experience that people love Jack Bauer because he's a guy who cuts through the red tape and gets the hardest things done. I am certain '24: Live Another Day' will again have a huge impact on our culture."

Premiering in 2001, '24' was nominated for 73 Emmy Awards and won Outstanding Drama Series in 2006. Over eight seasons, Kiefer Sutherland garnered particular praise for his portrayal of the legendary television character Jack Bauer, who became part of America's cultural fabric. 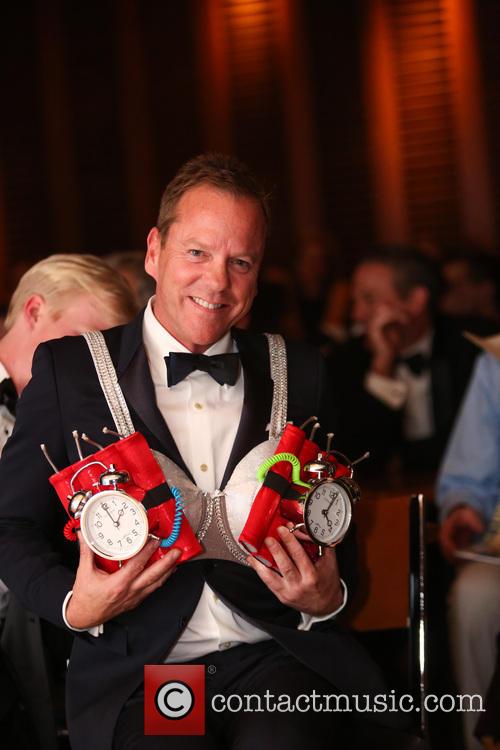 Kiefer Sutherland Will Return As Jack Bauer For '24: Live Another Day'