After Home Invasion, Kid Rock Threatens Trespassers: Don't Mess With A M*****f***r Like Me

An unnamed suspect was arrested after attempting to break into Kid Rock’s Michigan home on July 31st, 2013. The suspect was identified by two tipsters and apprehended thanks to security footage from the rocker’s home, showing the aspiring burglar to be a white male on crutches. After the information about his identity was revealed, the man was cuffed at his home, Oakland County Undersherriff Michael McCabe told the Associated Press. 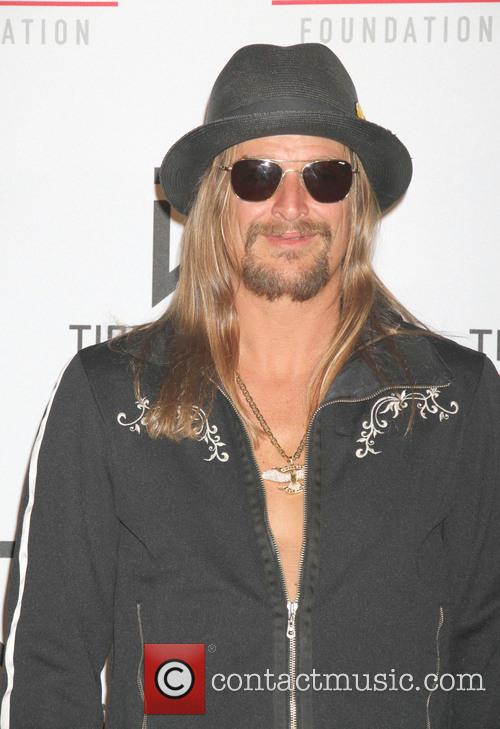 The singer is ready and willing to defend himself.

Meanwhile, Kid Rock issued a statement of his own, via his personal blog. In the post, the 42-year-old rocker, real name Robert Ritchie makes some extreme statements, claiming that he would not hesitate to shoot anyone threatening his or his family’s safety.

The post, entitled “Don’t Mess With A M*****f****r Like Me” contains some choice statements, including excerpts like: “I am an avid hunter and marksman and I will not hesitate to shoot anyone who has myself or family in fear for our lives.” 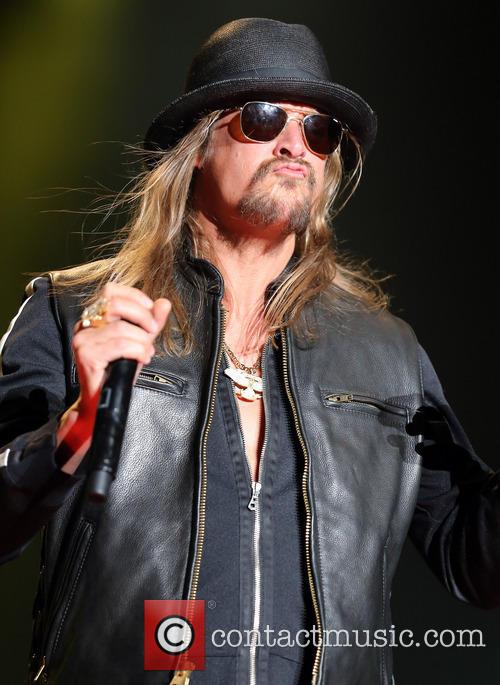 Before the arrest, he issued a statement calling for information.

Apparently, Ritchie really means business. In another part of the post, he said: “ YES, I do profile people. I am currently profiling any balding white male on crutches driving a white creeper van.”

He also offered a $5000 reward for any information leading to the man’s arrest. The moral of the story goes something like: don’t mess with Kid Rock. He’s got guns and money. 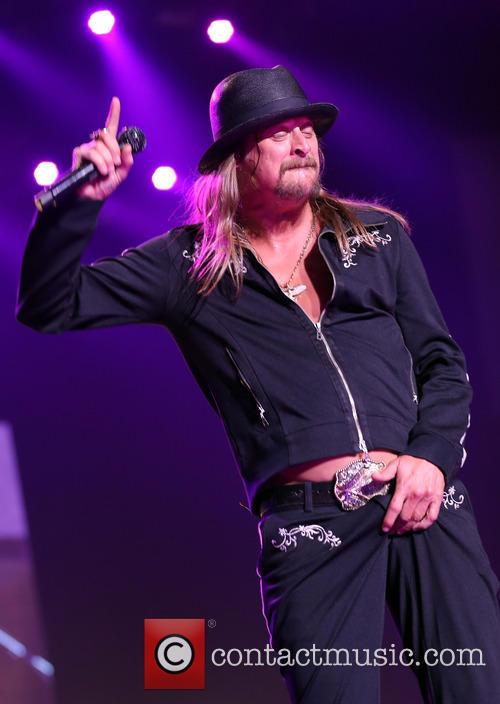 And threatening to shoot any tresspassers.