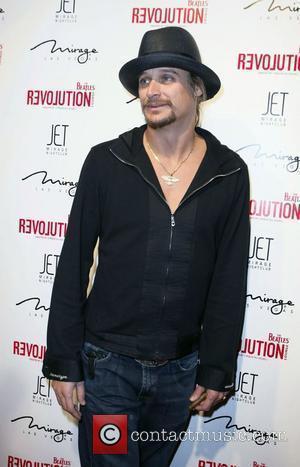 Kid Rock once publicly challenged Vanilla Ice to a fight because he was sick of comparisons with the ICE ICE BABY hitmaker. Rock, real name Robert Ritchie, wanted to be taken seriously in hip-hop when he first emerged in the early 1990s, and was insulted when critics dismissed him as another Vanilla Ice. The pair have since socialised together and got on well. He tells American magazine Blender, "I've seen him a few times since then. We've hung out and talked; he's a nice kid. "It's like anything else. You get money, and all the s**t suddenly seems unimportant, but when you don't have money it's important. "(So) when your grandparents come over for Thanksgiving and they say, 'What are you up to?' and someone says, 'Oh, Bobby's a rapper,' and they go, 'Oh, like Vanilla Ice,' that makes you want to kick his ass."