Kid Rock: 'I Divorced Anderson For My Son' 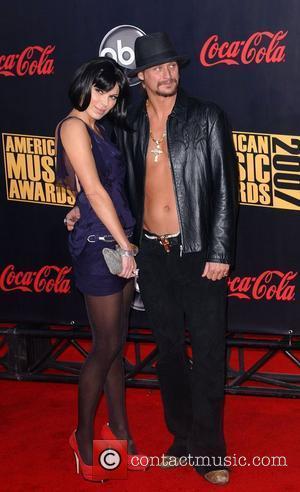 Rocker Kid Rock decided to divorce Pamela Anderson when her comments about his family upset his son. The rock singer finally came to the decision to split with the Baywatch star last year (06) when she criticised his mother and sister in front of his teenage son Robert James Ritchie Jr. He says, "It had stuff to do with the pre-nup and the post-nup. It had stuff to do with lying to me. "But when I saw it starting to affect my son, when she would talk down about my mother and about my sister - two people who were very instrumental in raising my son with me, when these things started to go on. You know, I had uprooted everything that I had known to do everything I could for her. I moved from Michigan, a small town. I bought a house in Malibu. I uprooted my son, who I had raised as a single father there for 14 years, put him in Malibu High School. All these things. "And when I saw it starting to affect him, that's when I stepped back and I was like, un-nnh. That's it. And that's the morning I filed for divorce."