The rocker found his friend's body at his house in Nashville.

Kid Rock has been hit with a tragic blow after discovering the body of his assistant Michael Sacha at his Nashville property following a suspected accident on an quadbike. The incident was reported to emergency services, but it was too late to save Sacha's life. 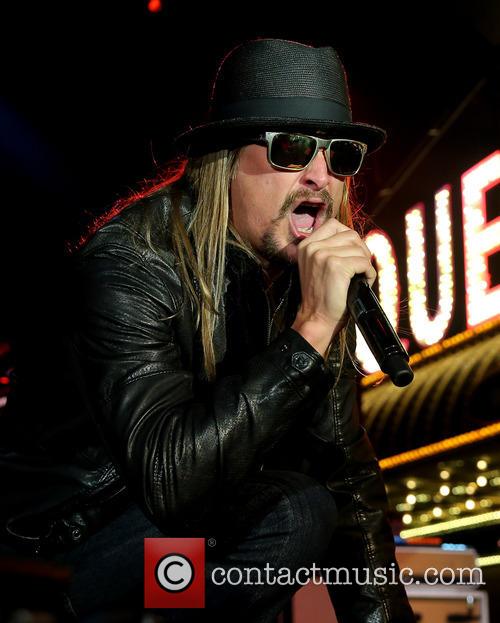 Kid Rock, real name Robert Ritchie, was having guests over at his Whites Creek estate for a cookout (barbecue) yesterday (April 25th 2016) and Sacha was on hand to drop off the attendees at the driveway of the house afterwards on an ATV (all-terrain vehicle) so that they could get an Uber home.

Unfortunately, when Kid Rock and his friend went to search for the 30-year-old in the early hours of the morning, he appeared to have been in a fatal crash on his way to the house. His body was found on an embankment and the fire department was called to the scene, though they were unable to revive him.

'I am beyond devastated to report that my personal assistant Mike Sacha passed away today in an ATV accident here in Nashville', Kid Rock explained in a statement on his website. 'He was a member of our family and one of the greatest young men I have ever had the pleasure to not only work with, but also to become friends with. I know I speak for us all in sharing my deepest condolences to his family. I can not imagine how they must feel. Myself, the band, our family, friends and co-workers are devastated over this loss.'

He went on to explain how he was due to arrive in Michigan, but decided instead to stay at home so that he could reunite Sacha with his bereaved family. He also wanted to reiterate for the sake of the press that he himself was not involved in the crash and is unharmed.