Kid Rock's interview in Rolling Stone, published on Thursday (26th February), is an in-depth look at his career over the decades. In the interview, Rock also claimed he was perplexed by Beyoncé's fame and questioned how she could be so well known and regarded without any huge hits. Rock cited 'Sweet Home Alabama' and 'Old Time Rock and Roll', songs by Lynyrd Skynyrd and Bob Seger, as particularly successful hits. Evidently Rock has not been following Beyoncé's career too closely as she is one of the best-selling music artists of all time. Furthermore, such songs as 'Drunk in Love' and 'Single Ladies' have become anthems for Beyoncé's fans in a similar way 'Purple Rain', another song Rock mentioned, is for Prince's fans.

"Beyoncé, to me, doesn't have a f***ing 'Purple Rain,' but she's the biggest thing on Earth. How can you be that big without at least one 'Sweet Home Alabama' or 'Old Time Rock & Roll'?" Rock said in the interview.

Rock, best known for such songs as 'Cowboy' and 'Only God Knows Why', also made comments about Beyoncé's physical appearance. "People are like, 'Beyoncé's hot. Got a nice f***ing ass.' I'm like, 'Cool, I like skinny white chicks with big tits.' Doesn't really f***ing do much for me," 44-year-old Rock said in the interview.

Beyoncé's fans have not taken kindly to Rock's remarks and have expressed their disgust on social media. The 'Bey Hive' has responded by filling Rock's social media with bee emoticons and offered their own opinions on Rock's career. "Kid Rock doesn't even know what he's doing with his life, Beyoncé is bigger than you and always will be," one Twitter user wrote. Others have been less moderate and have even wished Rock would suffer a violent death. In response to the 'Bey Hive', Rock posted a picture of insecticide on Instagram but it still hasn't stopped the swarm. 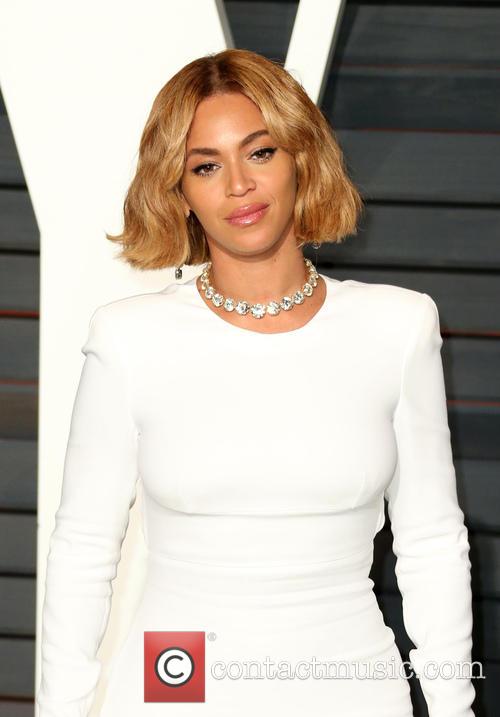 Beyonce's fans have responded to Kid Rock via social media.