Review of Music To Draw To: Satellite Album by Kid Koala 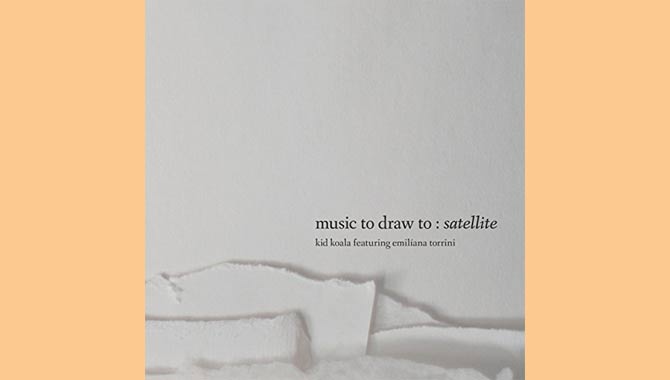 Loosely themed around the separation of a couple in the advent of one's slingshot trip to Mars, the duo quite consciously render up the imaginary feelings of isolation and longing such a breaking would doubtless mean. Through episodic passages that are little more than faltering lights in the night sky to full blown songs with Torrini as their stellar muse, the expressions are tender, lost and vulnerable, from the woozy, Boards Of Canada-esque tones of Nightfall to the singer's tremulous, whispering fragility on Fallaway, the star crossed lovers are given shape and character far beyond the 2D strokes of an erstwhile artist in situ.

Shorn of the trivialities of pop, Torrini is free to add rougher inflexion to a tableau that veers from ambient drones to anthracite post-rock: The Darkest Day locates her on the uncharted side of some celestial body, frozen and haunted, whilst the ethereal Collapser arcs warmly, full of angelic harmonies and emotions dotted with the sparse expositions of loss and traumatic wisdom. With San directing all traffic, the ghostly combinations veer into different levels of intricacy across an eerily stark Transmission series which punctuate each step forward, whilst the fragmentary Apoapsis is barely there, a spectral requiem in.

It's obvious that Music To Draw To is by its own beatless admission a series of installations crafted with a level of spirituality; at its apex - the glitchily broken electronic pop of Satellite - the symbiosis between Torrini's humanity and the void which surrounds her is both tenuous and heart warming. When does noise become the furthest thing from itself? When it's coming from somewhere furthest from where any other noise is being made. Eric San used to break and re-fix his music, now he streams it from somewhere only he can get back from, to fascinating result. 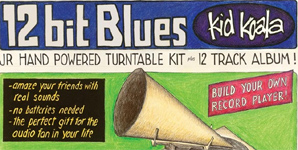