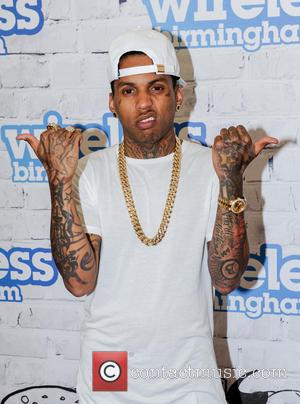 Rapper Kid Ink has been arrested for disturbing the peace following a nightclub scuffle in Las Vegas.

Cops were called to the 1Oak venue at The Mirage in the early hours of Saturday (16Aug14) after reports of a brawl.

The hip-hop star was leaving the venue when he allegedly clashed with security staff who confronted his female companion about the incident inside the club, according to Tmz.com.

The rapper and his friend were both arrested by officers. He was later charged with disturbing the peace and his pal was booked for giving a false statement.

He opened up about his Las Vegas arrest on at the Uforia festival in Los Angeles on Saturday (16Aug14), insisting he's not going to let the drama wreck his tour plans.

Kid Ink hit the stage 15 minutes late after dashing to the event from Las Vegas, and told the crowd, "It’s all good. I’m just looking forward to taking my tour overseas in the next few days.”

After his Uforia set, he told Billboard.com, "I knew I'd be there because I wanted to be there. I know what it’s like to have an artist not show up and I didn’t want to disappoint my fans.

"I had this marked for months. Being back on the West Coast, playing down the street from places I used to go.”

The rapper jets off to Australia for shows this week (beg18Aug14). 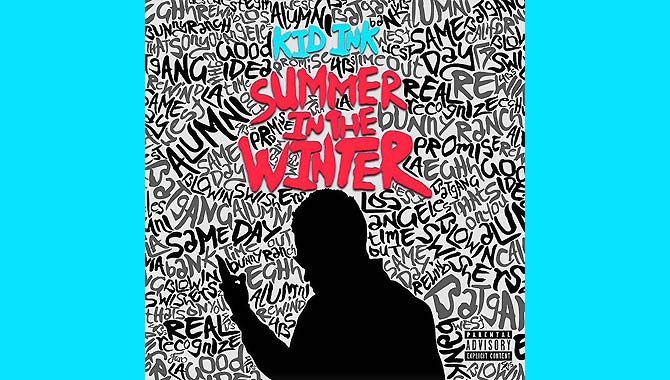