Rapper Kid Cudi Was Shocked When Michael Bolton Agreed To Collaborate With Him On His Indicud Album Because He Didn't Think The When A Man Loves A Woman Hitmaker Would Even Respond To His Request. 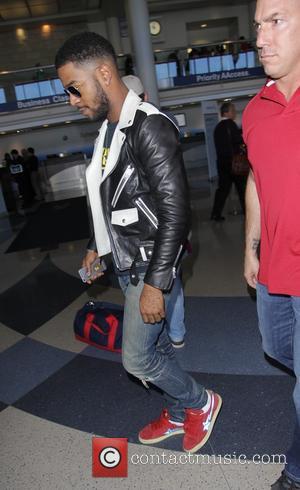 The Day 'n' Nite hitmaker is a huge fan of the crooner's music and knew he would be perfect for the Afterwards (Bring Yo Friends) track.

He took a chance on reaching out and is still pinching himself after Bolton agreed to join him in the studio.

He says, "Michael is awesome, I really did not think he would respond and be so open. But, the worst that could happen is someone says no and we reached out and he responded.

"I was just thinking about more collaborations. Something that wasn't expected and I had this record and I was like, 'Man, I want somebody who can, like, sing their f**king soul out'. He's amazing, he's a really humble dude. It's like as if he's not Michael Bolton."