The 30 year-old rapper suddenly lost conciousness while signing an autograph for a fan.

Kid Cudi was involved in a very scary incident on Saturday (Aug 30th) as he was headlining Chicago's North Coast Music Festival in an hour-long set. While the 30 year-old recording artist was performing one of his hit tracks, he suddenly lost consciousness and collapsed. 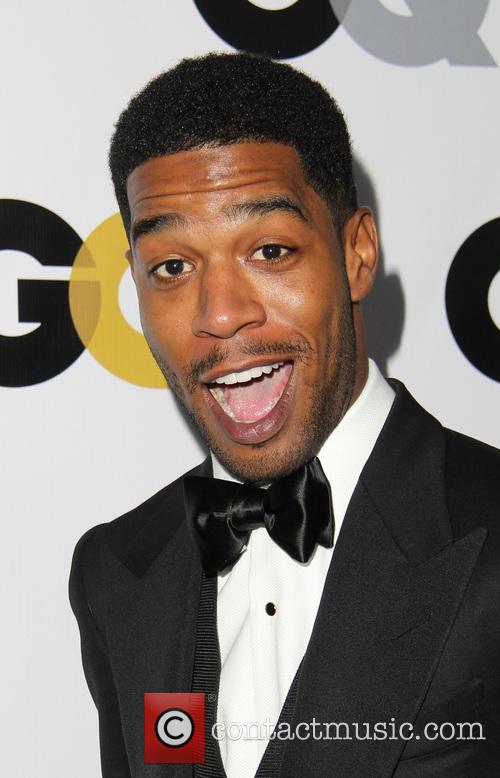 Cudi, whose real name is Scott Mescudi, was in the middle of singing 2009's 'The Pursuit of Happiness' when he approached fans in the photo pit. After greeting the festivalgoers and signing autographs the rapper suddenly fell backwards, fortunately security quickly reacted and caught him.

Once Cudi regained consciousness, he returned to the stage but quickly headed backstage around ten minutes before his set was over, which was originally scheduled to be finished at 10 p.m. According to the Chicago Tribune, the festival's publicist said Cudi wasn't feeling well during the set.

More: 'Need for Speed' is Rubbish and It Didn't Make Any Money

A fan caught the incident on video, which clearly shows that there was confusion as to what actually happened, but shortly after his performance Cudi took to Twitter to reassure fans he was "ok," and thanked them as well as the security for their help and support.

"Blessed to have fans who actually give a f--k about me," he tweeted. "Mad love to the security who were there and helped me out tonight. Really awesome dudes! Thanx for nursing me back to health ha."

"Ill do a better and make sure to eat properly on show days :) scouts honor!" Cudi added. "If I scared anyone tonight I am so so sorry from the bottom of my heart."