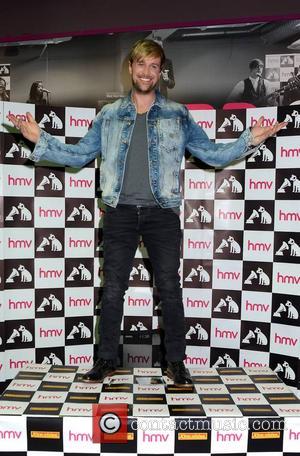 Pop star Kian Egan had to battle with his record label to release an album of music he felt passionate about.

The former Westlife singer released his first solo album, Home, earlier this month (Mar14) after landing a record deal thanks to his triumph on reality Tv show I'm A Celebrity... Get Me Out Of Here!.

However, bosses at record label Warner wanted the Flying Without Wings hitmaker to produce an album of traditional Irish songs that would appeal to older listeners, and Egan was forced to fight for the rock-orientated sound he wanted.

He tells Scotland's Daily Record, "The label wanted a covers album of Celtic songs for your mother but that was just not me. Mark (Feehily, former Westlife bandmate) texted me. He told me to stick to what I know and what songs work for me and remember what style of singing I want."