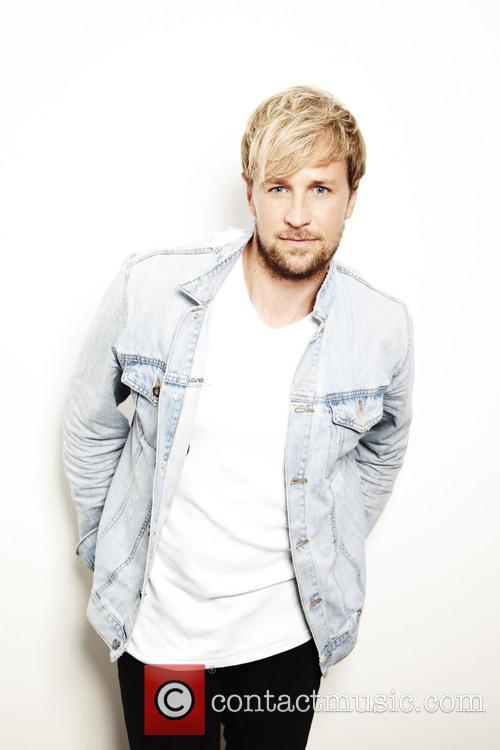 “I certainly was scratching my head a bit when I saw it at first, kind of going, 'what? Boyzlife? It was really aggravating and really unfair on the fans. Everybody thought that Westlife and Boyzone were getting together to do a tour and the name Boyzlife is the reason why. It was a clever marketing ploy I suppose by Brian and Keith.”

"Personally speaking, I think, you know, it's not the right way to do it. And I think it was pretty unfair on the fans to make them think that,” he continued. "If Westlife ever got back together again, it would be Westlife. It would be the four guys who stood in Croke Park the day Westlife ended."

Egan, who is currently a judge on Ireland’s version of 'The Voice' also said he thought the Boyzlife name was "a little touch too far”, adding that Westlife "would never do that whole supergroup thing.”

But McFadden and Duffy were quick to fire back at Egan’s comments, during an appearance on RTE's 'Late Late Show'. “I was actually in Westlife for more than four years but maths was never Kian’s thing in fairness,” McFadden said.

“All the performances we do will be in a Hilton Hotel all across the UK and Ireland.” Duffy then took a cheeky dig at Egan when he added, “a saucer of milk for Kian please.”