Kian Egan and Jodi Albert have been married since 2009

Former Westlife singer Kian Egan and his wife, former Hollyoaks actress, Jodi Albert have welcomed their third child into the world: a new baby boy. The stars took to their Instagram pages to make their announcement and revealed they had named their new son Cobi. 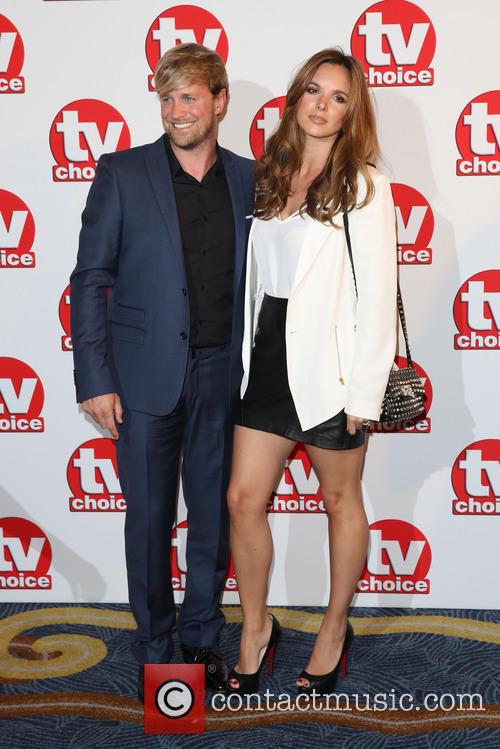 Kian, 37, and Jodi, 34, revealed their new arrival on social media and Kian wrote: 'Our little cub is finally here!', alongside a black and white snap of him cradling the newborn's foot.

MORE: Kian Egan To Become A Father Of Three

Earlier this year the pair told the world they were expecting a third boy when Kian posted a picture of the scan on social media, along with a pregnancy book writing: "Here we go again. Look at what wifey is reading again!

The couple have may not stop at three children having previously revealed they want "three or four" children.

And with three boys, it may be that Jodi wants to try for a baby girl.

She has previously said: "It's hard to think about right now but Kian is from a big family of seven, so ideally we'd like three or four.

"The Irish have big families. We'd love a girl, but so long as they were happy and healthy, that's all that really matters."

Asked how she felt when she learned she was expecting a second son, she added: "We'd like a girl at some point but we just wanted a healthy, happy baby. I never dreamt before Koa of being a mum to little boys, but now I'm obsessed with boys - they're such cool little dudes.

"I thought Koa needed a companion - Zeke even wore one of Koa's little baby grows in the hospital,' she added.