According to prison guard Jeffrey Felix, Khloe desperately tried to get Simpson to take the test to disprove the long-standing rumours that he's her real father.

A prison guard assigned to the jailed O.J. Simpson has claimed that he once overheard Khloe Kardashian “begging” the disgraced former NFL star for a paternity test.

Khloe, 31, has long faced speculation that she could be Simpson’s love child with Kris Jenner. Now, however, a man named Jeffrey Felix has added fuel to the rumours by claiming he overheard a conversation between the pair from the prison where Simpson is serving a 33-year sentence for armed robbery. 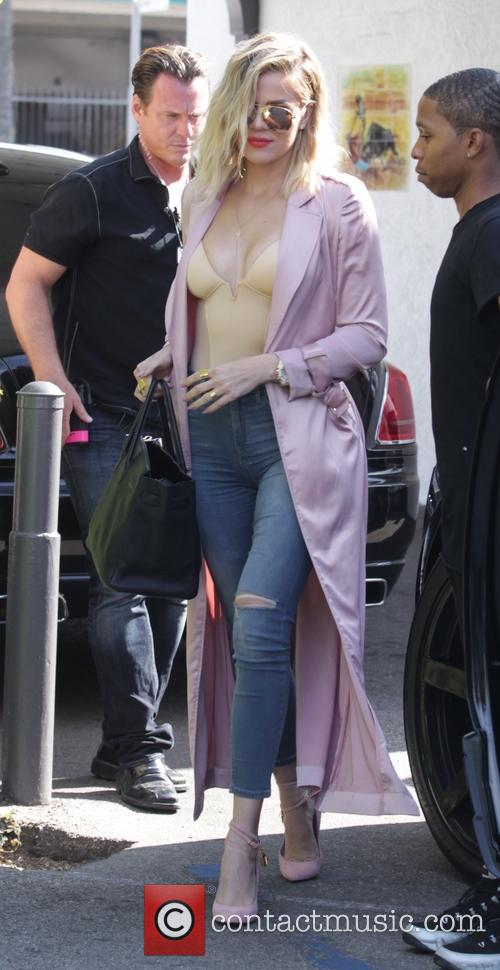 Speaking on the new documentary ‘Kardashian: The Man Who Saved O.J. Simpson’, due to air on Reelz on Monday evening (June 13th), Felix says: “In the prison, the phone calls have to be made out by OJ, so he would call at least once a week. That was his way of keeping up with the Kardashians…”

Khloe’s father, the late Robert Kardashian, was a close friend of the former athlete dating back to the 1970s, and formed part of Simpson’s defense team when he was accused in 1994 of murdering his ex-wife Nicole and her lover Ronald Goldman.

More: Khloe Kardashian speaks about Lamar Odom divorce on ‘Keeping Up With the Kardashians’

“One day I could hear Khloe screaming in the phone,” Felix continued. “He said she was upset because she wanted him to take a paternity test, because the media is all over him, to see if OJ is her actual dad - and OJ told her 'no'.”

“A few minutes after that phone call he pulled me up and asked me what I would do, and I told the Juice to take it, and he said 'no'. And I said, 'Why won't you take it?'. He said: 'It's a family matter, it's none of the public's business'."

Khloe has always laughed off the incredible rumours that Simpson is actually her father, even though in 2012 her mother tried to put them to bed once and for all by trying to get Khloe to take a paternity test on their reality show ‘Keeping Up With the Kardashians’.

More: Robert Shapiro reveals what O.J. Simpson said to him after he was acquitted