There’s nothing more awkward than bumping into your ex but Khloe Kardashian was seemingly caught off guard when her soon-to-be ex-husband, Lamar Odom, ran into her (or ‘ambushed’ her, as one media outlet claims) at 6:45 am after a workout class. 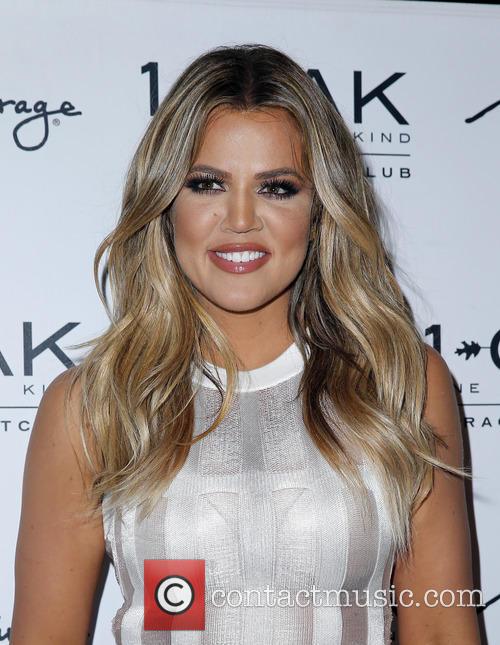 Khloe Kardashian at 1OAK nightclub in Las Vegas in March 2015.

TMZ obtained a photograph which allegedly shows a man identified as Odom heading towards Kardashian outside SoulCycle in Beverly Hills on Wednesday (12th July). They also spoke to a source who claimed the former couple exchanged words and things got pretty heated.

According to the source who witnessed the encounter, Lamar allegedly began shouting at Kardashian and demanded she speak to him. Kardashian kept walking away from Odom but he continued to follow her. At one point, Odom allegedly touched Kardashian’s arm and she brushed him off, asking him to back off. A passer-by offered to call the police but Kardashian reportedly refused. She eventually made her escape and left in her car.

Odom has denied any wrong doing. In a video, obtained by TMZ, Odom claims their meeting was pre-arranged and he was not, as reports suggest, ‘harassing’ Kardashian.

"I'm not the person they're trying to make me out to be, whoever's doing it," Odom said. "Did I just guess right [Kardashian’s location]... Where this girl may be [sic] that I know?"

Kardashian and Odom filed the final paperwork for their divorce last month. They married in 2009, after dating for a month. Kardashian filed for divorce from Odom in December 2013.