Lamar Odom tells friends, "I can't be f**kin' with Khloe. She brings out the bad side of me," as he now wants to focus on rejoining the NBA following Khloe filing for divorce. 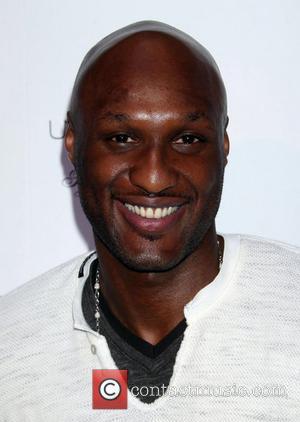 Picture: Lamar Odom at the Launch of his new fragrance Unbreakable at The Redbury Hotel Hollywood, California - 04.04.11

But friends of the NBA player also claim he wanted to end the four year marriage and focus on rejuvenating his basketball career.

TMZ reports, Lamar, who has been accused of cheating and heavy drug use, has told his friends, "I can't be f*****g with Khloe. She brings out the bad side of me."

The pair tied the knot in 2009 but the demise of their courtship began to surface earlier his year when cheating allegations were surrounding Odom.

The allegations have never been confirmed and the 34 year-old has always denied ever been unfaithful but the gossip site claims Odom blames his friends "supporting me the wrong way by bringing girls around."

The final straw for the Kardashian sister, prior to filing the documents on Friday, was a rap video posted by TMZ, which featured her soon to be ex-husband allegedly rapping about cheating on her.

Lamar, who was obviously intoxicated, can be heard speaking the slightly muddled lyrics "And when Khloe's out of town / I still be on the DL." His friend then follows up, "You know what it is / We the QU [Queens] pimps / Ask any of these shorties / We ran through their cribs."

The divorce should be quick and easy as they both singed an 'ironclad' prenup upon marrying each other and they don't have any children together. 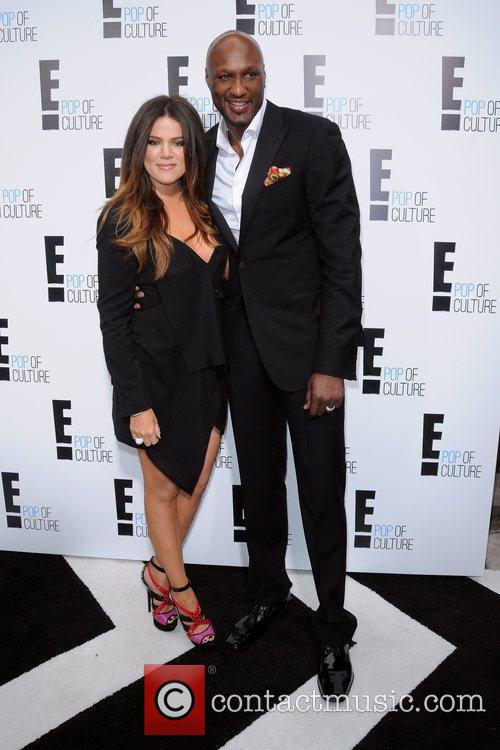 Lamar and Khloe divorce after four years of marriage