After Months of "Will They, Won't They" They Did: Khloe Kardashian Divorcing Lamar Odom

It's happened - Khloe Kardashian has filed for divorce from Lamar Odom.

Gossip blogs have spent months tracking every development in the Khloe Kardashian/Lamar Odom saga, but today looks like the beginning of the end. The Kardashian sister has filed for divorce from her husband, TMZ reports. The divorce papers were filed today, December 13, with Khloe citing irreconcilable differences. It looks like the divorce will be pretty straight-forward, since the couple have a solid prenup and no children together. 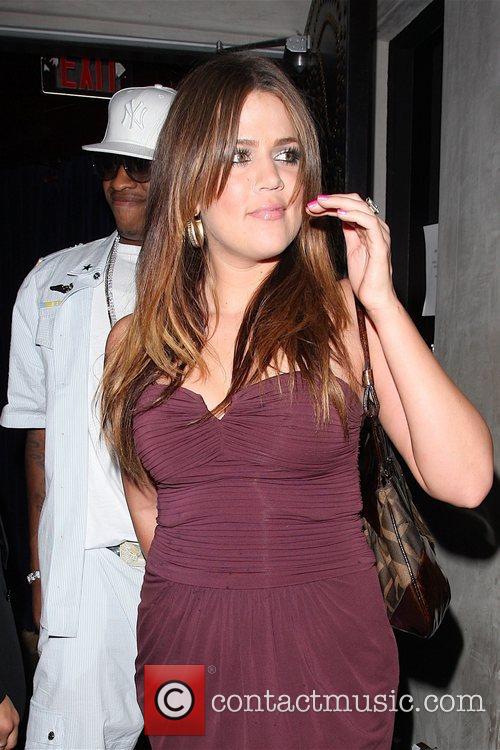 Khloe has finally made the tough decision to file for divorce.

The divorce rumors have been circling ever since Odom's cocaine addiction made headlines earlier this year, but the youngest Kardashian sister made multiple pledges to stick by her troubled husband.

Not anymore. The final nail in the coffin for the Kardashian-Odom marriage was a video of Odom, posted by TMZ back in November. In it, an obviously intoxicated Odom can be heard freestyle rapping about his cheating escapades. The video featured the slightly muddled lyrics "And when Khloe's out of town / I still be on the DL." His friend then follows up, "You know what it is / We the QU [Queens] pimps / Ask any of these shorties / We ran through their cribs." 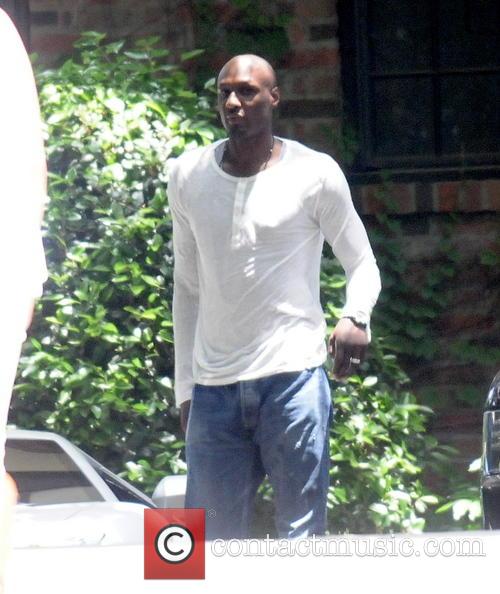 Lamar's video from November was the final straw.

It's easy to see how that could have had a negative effect of the marriage. It was after the release of the video that Khloe stopped wearing her wedding ring. We can't blame her. It looks like the relationship's fate was sealed then and there. The couple have been married since 2009.

Despite its turbulent end, the relationship has seen happier times.