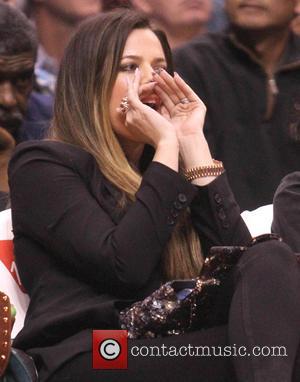 Khloe Kardashian and husband Lamar Odom might be doing an excellent (well, sort of) job of keeping up with their publicity, but they’re not doing well with their charity. The charity organization Cathy’s kids was founded by Odom to help the underprivileged and children with cancer in honor of the basketballer’s late mother.

According to an investigation by ESPN’s “Outside the Lines”, Odom’s charity is yet to give a single cent to cancer related causes. But Cathy’s Kids has raised more than $2.2 million to date, so where’s all that money going? Well, you may have already seen this coming, but the “charity” has funded two elite traveling basketball teams. Guess those underprivileged players need all the help they can get. The charity also allegedly paid Odom’s high school coach Jerry DeGregorio an annual salary, and yet Cathy’s Kids has run into around $256,000 into the red. Well, if you’re going to be siphoning funds, you may want to pay some attention to the books, otherwise things like this tend to happen. 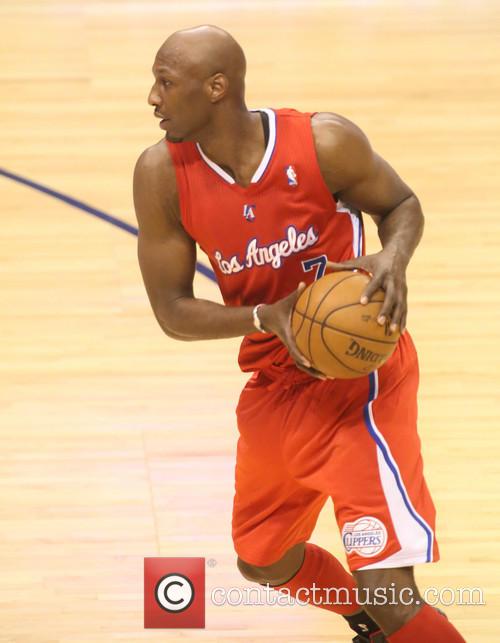 At least Lamar's teammates are being clothed and fed.

And what exactly did Odom have to say about the inconsistencies? When the reality star basketball player was questioned by an ESPN camera crew outside the locker room with regarding to the charity, Odom responded: “It’s my money.” Stunning comeback that was. The basketball player and his reality star wife Khloe have refused any further comment on the alleged charity fraud.