The reality star has had a rough year, but is hoping to but her past troubles behind her.

Khloe Kardashian turned 32 on Monday (June 27th) and took to her app to share her wishes for the year ahead. The reality star said that this year her birthday wish is for ‘internal happiness’ and she’s now more open to changing herself for the better. 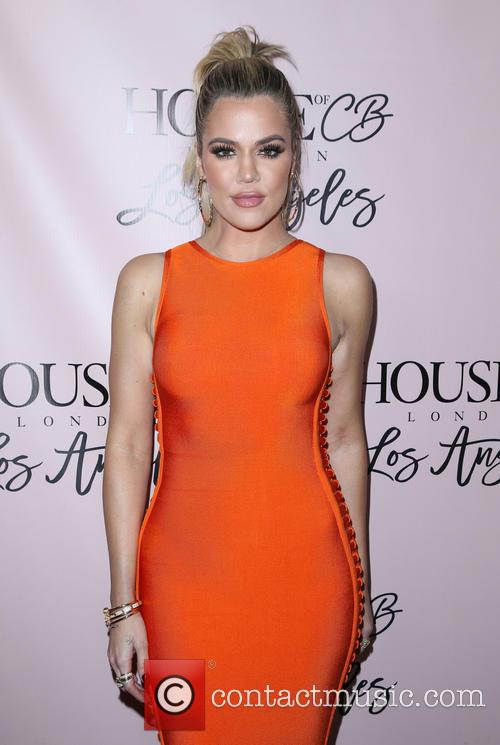 "I love other people's birthdays, but to be honest, I get more sad for my birthday,” Khloe wrote. "They've been so negative in the past that I'm always like, 'What's going to happen this year?' I had the best birthday last year because it was the first time someone did something for me that I didn't ask for."

More: Khloe Kardashian Speaks About Lamar Odom Divorce On 'Keeping Up With The Kardashians'

"It was the first time I felt like I knew what birthdays were supposed to be like. There were only twelve of us, but it was so nice. Look, I'm not all 'woe is me,' and I don't need to do much. But then that's why we don't do much. No one takes charge.”

The past year has been a particularly rough one for Khloe. In October her estranged husband Lamar Odom was found unconscious in a Nevada brothel and she spent the next few months caring for him.

"My wish for myself this year is internal happiness. I'm big on peace and happiness, and that's all I want," Khloe continued. "The rest will come. I think as I've gotten older, I feel more secure and settled with who I am, but at the same time, I'm more open to changing myself for the better. I'm not as stubborn as I was when I was younger."