Khloe Kardashian Will Not Be Charged Over Summer Fireworks Display

Khloe Kardashian will not face legal consequences for the mid-week fireworks display she organised at the end of August which disturbed Westside residents.

Khloe Kardashian was in trouble with the residents of Westside in Los Angeles County at the end of August when she organised a fireworks display. The mid-week fireworks display took place on 26th August and was a surprise for Kardashian’s boyfriend, NBA player James Harden, on his 26th birthday. Harden may have appreciated the gesture but the residents of the surrounding area certainly didn’t. 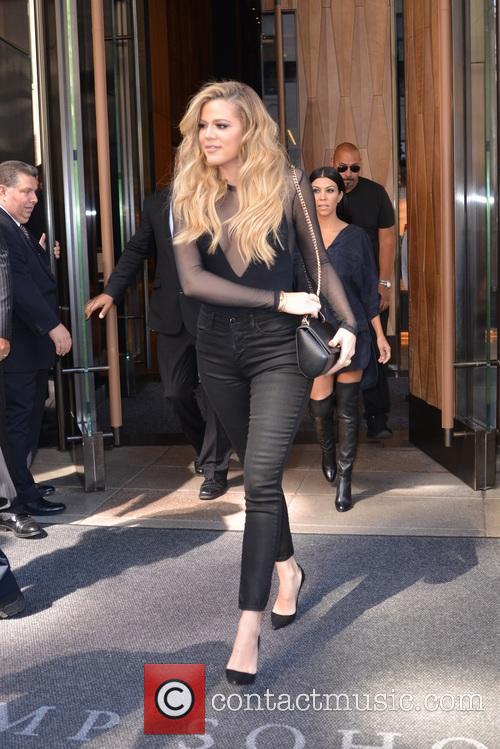 Khloe Kardashian leaving her hotel in New York in September 2015.

The fireworks were set off from a boat in the Marina Del Ray, more than a mile off shore. Many residents in the surrounding area were disturbed by the fireworks show and, as if took place at around midnight, their sleep was also disrupted. The impressive display could be seen for many miles and there are sightings of the display from as far as Venice Beach (5 miles away). It could also be heard from Redonda Beach (around 17 miles away).

Fortunately for Kardashian and her pyrotechnics operator (Steven Jeffries), they will not face legal action as a result of the fireworks display. According to reports in the L.A. Times, the L.A. District Attorney has decided not to press charges. Their reasons are numerous but, despite the inconvenience caused to residents in the surrounding area, it appears Kardashian and Jeffries acquired the proper permits and took appropriate safety measures in arranging the display.

Kardashian and Jeffries had reportedly acquired a permit from the L.A. Fire Department and one of their captains was in attendance to ensure all safety regulations were met. The show also passed a safety checklist, according to officials.

“Despite the community inconvenience,” the L.A. District Attorney’s office said in a statement. “It would be problematic to hold the suspect criminally liable for consequences of Fire Department permitted/monitored conduct.”