The reality star took to her website on Tuesday to detail her scary brush with skin cancer and offer a warning to others.

Khloe Kardashian posted a candid blog on her website, Tuesday, describing her past experiences with skin cancer. In the post Kardashian opened up about finding a cancerous mole on her back years ago and urged fans to be on the lookout for warning signs. 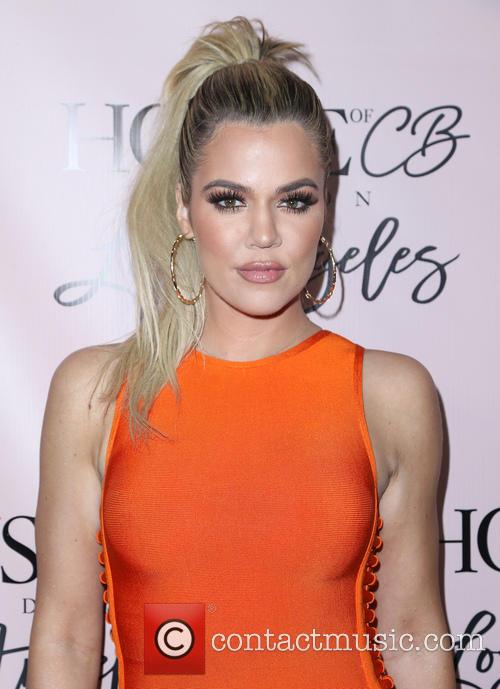 Khloe Kardashian has opened up about her skin cancer scare

“I have moles everywhere, and a couple years ago, I noticed one growing under my breast,” Kardashian wrote. “I immediately looked it up online and found out that if a mole is growing and changing shape, you should go to the doctor — so I did. They took the whole thing out, and they biopsied it.”

The mole was found to be benign, but the 32-year-old later found another mole on her back that wasn't so harmless. “There was one mole I had on my back that was skin cancer,” she continued. “I had 8 inches of skin removed. It was definitely painful because it was a lot of skin, but most of the time, the removals haven't been that bad.”

Kardashian then shared a chart called the ABCDEs of Melanoma, which teaches you how to look out for the warning signs with moles, by observing their asymmetry, border, colour, diameter and evolution.

“Now that I’ve gone through this a couple of times, I am extra aware of my skin, body and moles,” she added. “I haven’t had a problem in years, but wanted to share my experience with you so that if you notice something doesn’t look right, you will take action and take care of your health!”