Khloe Kardashian has hit back at fans on Twitter who criticised her following reports that ex Lamar Odom had been escorted off a plane on Monday for being drunk. Although Khloe never mentioned her ex’s name directly, she did tell one fan who commented on the incident to ‘stay in your f***ing lane.’ 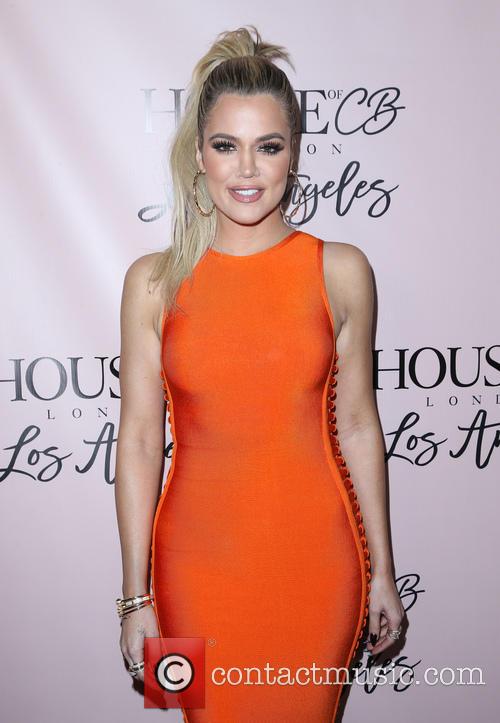 Khloe Kardashian has responded to fans on twitter who criticised her.

On Monday TMZ reported that Lamar was removed from a Delta flight to New York after he had been drinking in the airport lounge and vomited in the plane’s bathroom. He was eventually said to have been removed from the flight at the request of other passengers.

More: Lamar Odom Reportedly Kicked Off Flight For Being Drunk And Vomiting

After the news broke, Khloe simply tweeted a sad face emoji. But some fans began to criticise the reality star, who is rumoured to have had a fling with Trey Songz. One fan wrote: “Instead of running the streets with Mr.!steal your girl you need to be helping your HUSBAND.”

But Khloe hit back telling her: “Stay in your f***ing lane little girl. You know nothing about anything. You're a sheep herded by society.” The plane incident with Odom come just days after he responded to Khloe’s divorce filling in May, which cited ‘irreconcilable differences’ as the reason for their split.

A source told People magazine that Lamar’s most recent setback is sad for Khloe but she knows there is “nothing she can do." "It's really sad for Khloé to see Lamar in an unhealthy place,” the source said.

“She cares so much about him but she can only do so much,” they added. "She's not doing well. She is frustrated because she knows there is nothing she can do." Khloe has remained close with Lamar since their split and helped look after him after he was found unconscious in a Las Vegas brothel in October.