Kim Kardashian's Paper Magazine cover may have ruffled more than a few feathers but Khloe Kardashian is completely supportive of her sister.

Khloe Kardashian is 100% behind her sister Kim Kardashian's decision to pose nude on the cover of Paper magazine. 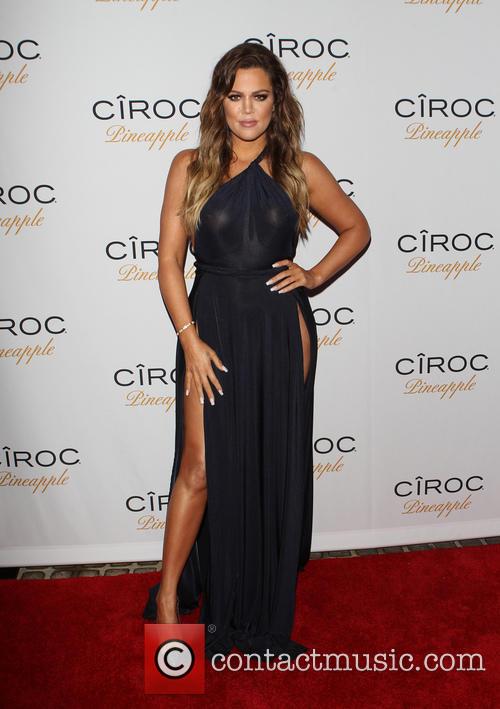 Khloe Kardashian has spoken out about her sister's controversial shoot.

Kim's nude cover and the full frontal images inside the magazine have caused something of a stir online since they were published on Wednesday (12th November). The photographs have certainly divided opinion with celebrities offering their opinions via social media. Some, like Naya Rivera and Chelsea Handler, find the images distasteful whereas others such as Lorde have expressed their admiration at Kim's peachy posterior.

Kim has been unusually silent about the images and has not attempted to defend them. However, Kim's sister Khloe has expressed support for her sister and even attempted to explain some of the motivation behind the images.

Khloe suggested Kim's decision to pose for the photographs may have been a means of demonstrating how she was now in control of her body after pregnancy. A number of people criticised Kim for gaining weight whilst pregnant and remarks appeared to be particularly hurtful. Khloe said the photographs were a means of showing people how things have changed. 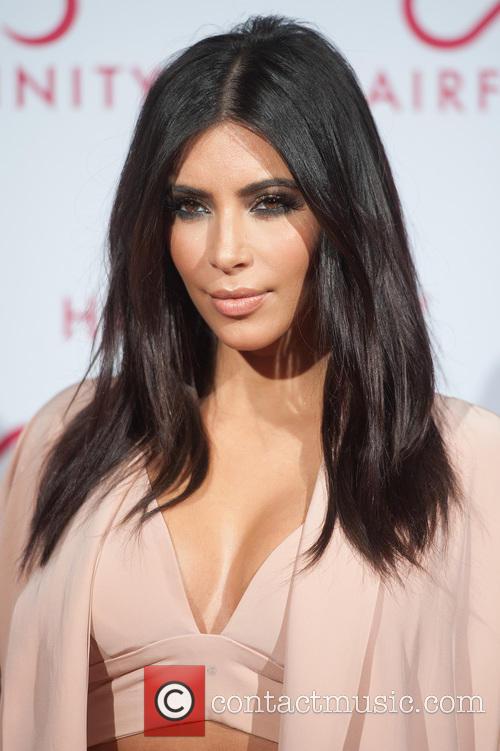 Kim Kardashian has divided opinion with her Paper cover.

"I think Kim looks great and if you have the confidence to do that, more power to you. And people just, I think, went so hard on her during her pregnancy that I think it's almost that she feels so liberated to show everyone, like, 'Look how bomb I look.' And she does, she looks great," Khloe told E!.

Khloe also gave some valuable insight into Kim and Kanye West's marriage and claimed the photo shoot had been a joint decision. Khloe further suggested the couple considered the images as 'art' and had discussed it together before Kim decided to go ahead. Khloe said: "Kim and Kanye, they do things together, like that's something they both agreed to do as a couple, even though it was just Kim, but they discuss it and they both think it's art and it's cool, and that's their thing."

Khloe ultimately summed up her argument about Kim's decision to display her body with the cliché, "If you've got it, flaunt it." Further adding the photo shoot may not be to everyone's taste but that she believes her sister "looks incredible" and "to each their own."