Khloe Kardashian is a free woman again! According to reports she has split up with boyfriend of eight months, rapper French Montana. 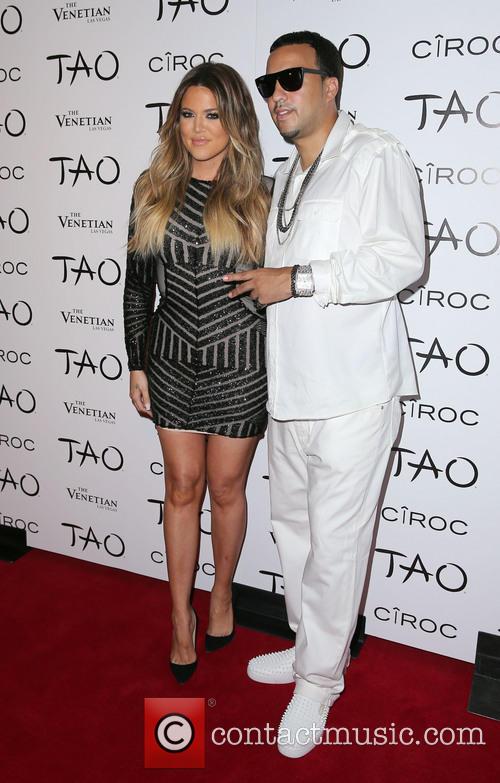 Khloe and French pictured at her 30th birthday celebrations in July

Us Magazine reported yesterday (September 10th) that the couple were taking a break due to Montana's needy behaviour. "It grated on her that he became so dependent on her" a source told the magazine. Now E! Online claims that the relationship is over for good, but Montana is having a harder time dealing with the break-up than Khloe and "won't really accept it."

Khloe was previously married to professional basketball player Lamar Odom- the pair got hitched after knowing each other for only a month. They were married until December 2013, when Kardashian filed for divorce after Odom had cheated on her. She has previously spoken out on how difficult it was to relive the experience of breaking up with Odom through watching 'Keeping Up With the Kardashians'.

The youngest Kardashian sister is set to star in 'Kourtney & Khloe Take the Hamptons' which will premiere in November and follows the adventures of Khloe and elder sister Kourtney (and her husband Scott Disick) as they spend a summer in the Hamptons. The trailer for the show was released on Tuesday, and promises an action-packed series for fans of the famous family, including appearences from Kimye as well as Kendall and Kylie Jenner. French Montana makes several appearences in the two minute promo clip.

Meanwhile, Montana has worked with artists include Lil Wayne and Nicki Minaj. His upcoming album 'Mac & Cheese 4' is scheduled for release in November.