Khloé feels it’s now time to move on from her marriage to Lamar Odom.

Khloé Kardashian opened up about her divorce from estranged husband Lamar Odom on Sunday nights episode of ‘Keeping Up With The Kardashians’. Speaking to her family, the 31-year-old said she needed to end her marriage to the former NBA star, because the situation was ‘depressing’. 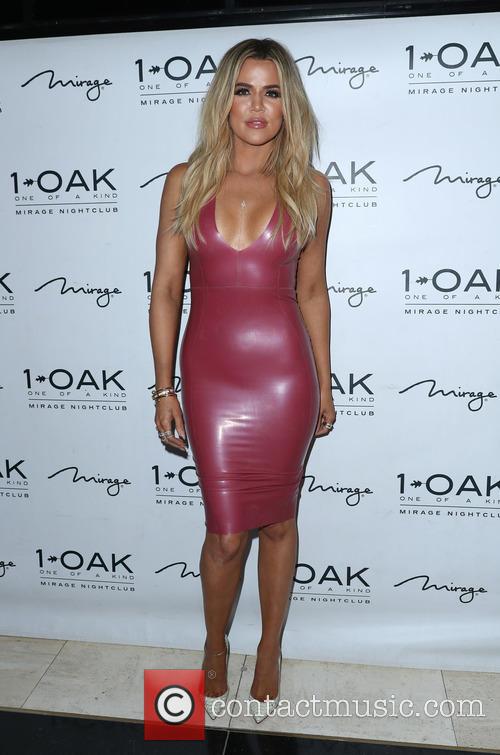 Khloe Kardashian has spoken about her divorce from Lamar Odom.

“I love Lamar with all of my heart and I want the best for him,” Khloé said during Sunday’s episode. “But now I feel I'm back to it being the hardest thing to do. “I want to have kids and maybe to be remarried one day. I need to move on, and I will be filing for divorce very soon.”

Khloé also told sister Kim: "I need this marriage to end because it's depressing. No one checks on me... they always check on how Lamar is doing." Kim then said: "[Khloé]'s missing out on so much of her life, she has so many life decisions to make."

Later on Khloe’s mother Kris decided they, along with sister Kourtney, should take a trip to Napa Valley to take their mind off things. But Kris ended up annoying Khloe when she invited Lamar along.

Khloé eventually admitted that sometimes she feels Kris cares more about Lamar’s wellbeing than hers. "It's so hard as it is with just me dealing with it, I love mom and I know her intentions are good but I just feel so much pressure from her," she said.

After Sunday night’s episode aired, Khloé took to Instagram to post a cryptic message. Sharing a photo of herself in workout gear, Khloé wrote: “It's not the future that you're afraid of. It's repeating the past that makes you anxious.”