It has been a tumultuous few days for Khloe Kardashian who gave birth to a baby girl just days after cheating allegations surfaced surrounding her boyfriend, and baby’s father, Tristan Thompson. Now, amid rumours Khloe is looking after her new daughter, True Thompson, alone, Tristan’s father has threatened to publish a tell-all book about his son’s relationship with the reality TV star. 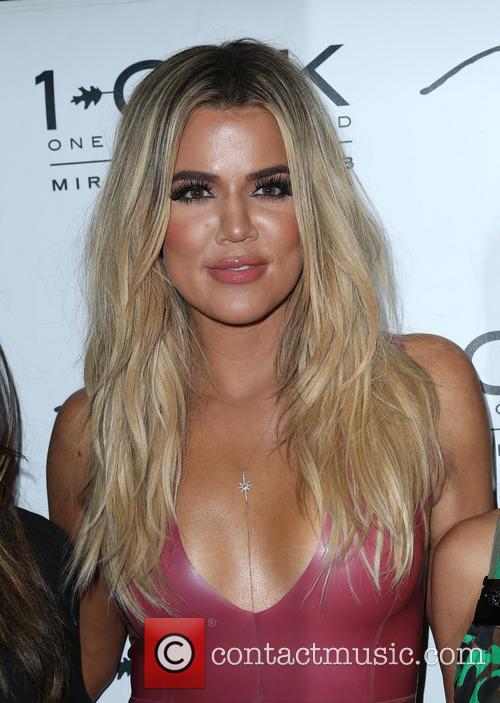 The father of the basketball player has claimed he could expose details of the pair's romance, after his son was accused of cheating on Kardashian during her pregnancy.

He then added that his story is "really good and sad."

Trevor also said that his son’s poor decisions stem from his childhood in which he suggested that his broken home led to issues.

He added he wished his son would spend more time with him in order to become a "better person".

Despite rumours of Tristan’s infidelity with five other women, 33-year-old Khloe has refused to comment on the scandal and has instead reserved her public posts for excited announcements about her new born baby daughter.

Born on Thursday April, 12, Khloe shared a photo of a pink room on Twitter with the caption: "Our little girl, True Thompson, has completely stolen our hearts and we are overwhelmed with LOVE.

"Such a blessing to welcome this angel into the family! Mommy and daddy looooove you True!"

The possibility of Trevor revealing details of their relationship comes after Kardashian’s fans reacted to her "ironic" decision to name her newborn True Thompson.

Fans flocked to social media to share their thoughts on the name choice of the couple’s new arrival.

One wrote: "It’s a nope from me. Ironic that she’s called true when her dad is anything but."

Another said: "True Thompson huh, too bad Tristan couldn't stay true and loyal to his family. Especially in the last days of your pregnancy."