Khloe admitted that she and her former husband made sex tapes, but she’s got them well hidden.

As she prepares to host her own talk-show, Khloe Kardashian got very candid with Andy Cohen when she joined him for Sunday’s 'Watch What Happens Live'. During their chat the 31-year-old opened up about her relationship with estranged husband Lamar Odom, even revealing that the two had made sex tapes together. 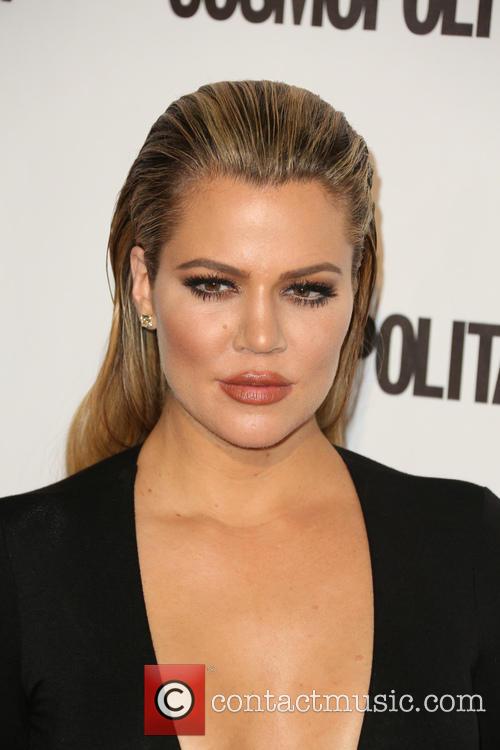 Khloe Kardashian says that she and Lamar Odom made a sex tape together.

"I've definitely recorded myself having sex with my ex husband," Kardashian said. "But not like, talking to camera. You remember those little cameras, little video cameras, that was my jam for a moment.” Cohen then asked his guest if she still has the tapes, “I do. In my safe,” Kardashian answered.

Cohen was prompted to ask Khloe about making a sex tape after a viewer called into ask how she thinks sister Kim, will one day explain her infamous sex tape with Ray J to her children. “Good question but I don’t know,” she answered. “That’s what moms and dads do, I don’t know, to their own kids.”

Khloe was also asked about Odom’s recent hospitalisation and whether the fact that he'd been found in a brothel, doing drugs, made the situation harder for her to deal with. "I didn't know that particular situation was going to happen, but I always feared the end result, that was the reason why I left the marriage,” Kardashian said.

"I had never imagined it would be at a brothel, I just knew I had to get to his side. His demons are overshadowing what a great heart he has, he could not be there alone, and I had to be that person."

As for how Lamar’s doing now Khloe added: "He's walking and talking, it's literally a miracle. He was in a coma, I was told he had four hours to live. Doctors are astounded but it's because of his athleticism and he's fighting for his life. I really pray that this is a wakeup call for him.”