Khloe Kardashian says her mother-and-manager Kris Jenner can tell her if she's getting fat because she is family. 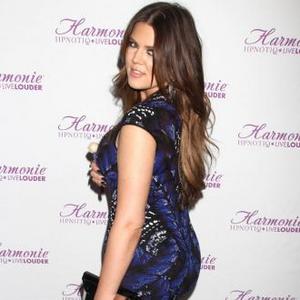 Khloe Kardashian says her mother Kris Jenner is allowed to call her fat.

The 27-year-old star has battled her fluctuating weight for a number of years and although she wouldn't let anyone else tell her she's gained weight or should go on a diet she lets her mum - who is also her and her sisters' manager - do it because family can be totally honest with one another.

In an interview in the new US issue of Cosmopolitan magazine, Khloe revealed: ''Listen, my mom believes in us more than we believe in ourselves. But she is also our manager and trying to protect our brand.

''She'll say, 'Oh, you're a little too fat right now.' If she were just my manager, I'd have fired her right then. You can't talk to me like that.''

Khloe - who stars in 'Keeping Up with the Kardashians with her siblings Kim and Kourtney and mother Kris as well as other family members - has previously admitted her husband Lamar Odom stops her from getting down about her erratic weight.

The reality show star's 32-year-old basketball player husband is always showering her with compliments which make her feel good about herself.

Khloe - who also has her own radio show in Dallas where Lamar plays for NBA team the Dallas Mavericks - previously said: ''Lamar tells me he loves my body and I'm beautiful multiple times a day. I've never had that before, someone saying, 'Without make-up, without clothes, you're stunning.' He loves my body and loves that womanly shape.'' 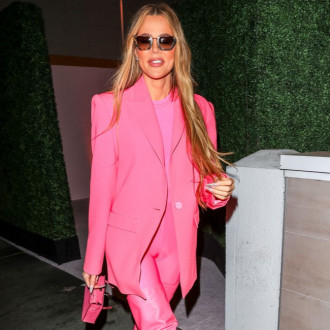