The reality star 'fake-tried' to get pregnant while married.

After her recent bombshell that she may not be able to get pregnant, Khloe Kardashian has confessed that she pretended to get fertility treatment while married to Lamar Odom out of concern about bringing a child into their toxic relationship. She revealed the news on 'Keeping Up With The Kardashians'. 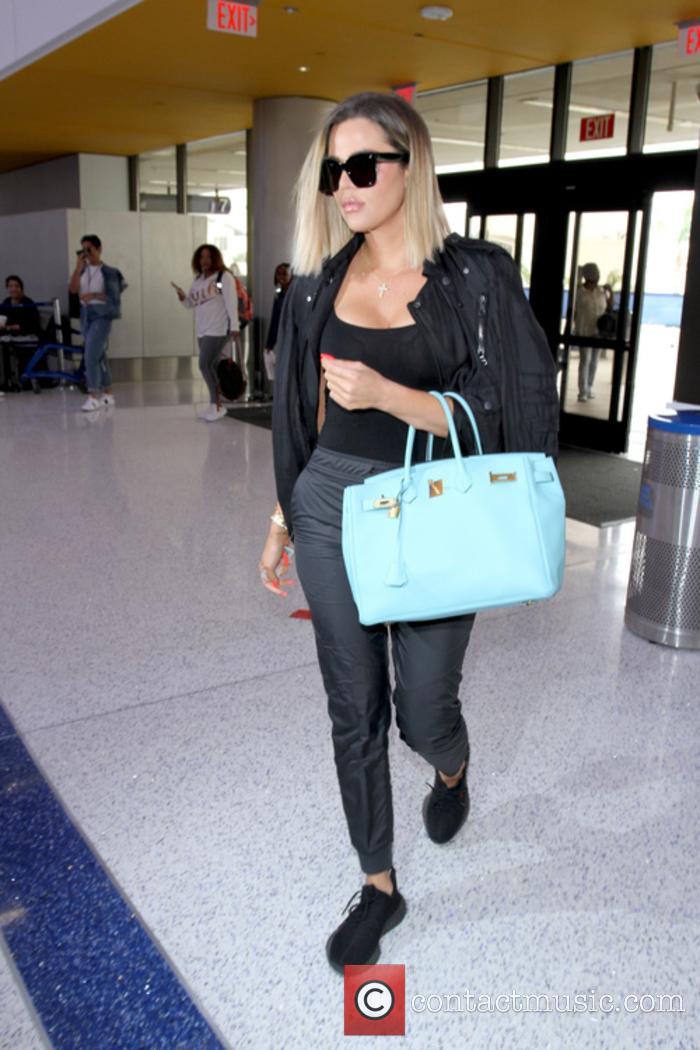 Khloe Kardashian was shocked to discover that she may never be able to get pregnant after attending a doctor's appointment to explore being a surrogate for her sister Kim Kardashian, whose own circumstances make it dangerous for her to have another natural birth. However, fans were more shocked to discover that she 'fake-tried' to get pregnant while married to Lamar.

'I was married, but I knew the circumstances weren't the healthiest so I just kept pretending I was doing it', she told her doctor in a clip from the forthcoming episode of 'Keeping Up With The Kardashians'.

'When I was doing my fertility treatments, they were more so for Lamar', she continued for the camera. 'I had to stop because there was much deeper stuff that was happening in our marriage. I knew it wasn't the right situation to bring a child into, and I think I've done a lot of covering up for him - even when it made me look like I was the problem. But I was fine taking on that burden on my shoulders, because he had a lot of other deeper s*** to deal with.'

The news comes after it was revealed that Khloe may struggle getting pregnant in the future, let alone become a surrogate mother for her sister Kim's future children. 'These are follicles, these hold eggs, so this is just giving you an idea of how young your ovaries are', the doctor told her, showing her her results. 'There are fewer follicles than I anticipate for a normal 32 year old.'

The season finale of 'Keeping Up With The Kardashians' premieres on June 11th 2017.