Khloe Kardashian and Lamar Odom’s marriage is days away from being legally over.

Khloe Kardashian and Lamar Odom are in the process of finalizing their divorce. The former couple signed the final legal document on Friday (17th July). According to reports, a judge just has to sign off on their divorce and it will finally all be over for Kardashian and Odom. 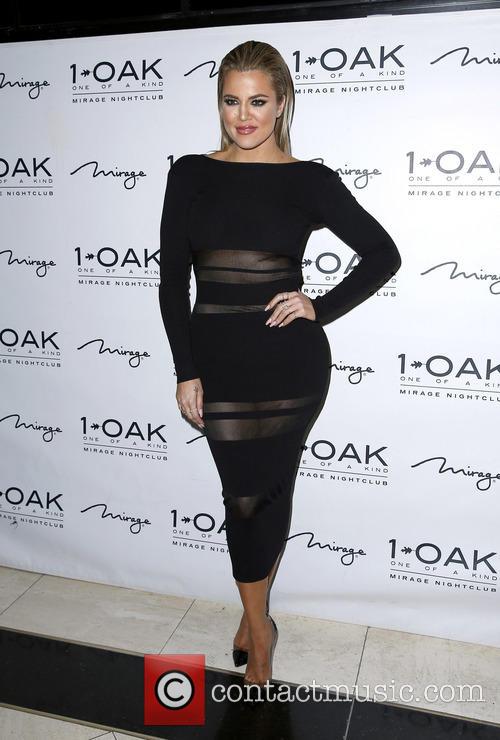 TMZ first reported the news. Apparently, Kardashian and Odom’s decision to finally sign the paperwork comes after a judge threatened to dismiss the case. There had been little activity on the file since Kardashian filed for divorce from her NBA player husband in 2013.

Kardashian and Odom first met at a party in 2009 and, after a whirlwind romance, they married a month later. They appeared happy together for a number of years, even starring in their own reality series. However, the last year of their marriage was plagued with rumours of their separation which were finally confirmed when Kardashian filed for divorce. Over the past year and a half, there have been talks of their reconciliation but it finally looks like it’s all over.

31-year-old Kardashian has certainly moved on from Odom. Since their separation, the Keeping Up With the Kardashians star has been romantically linked to rapper French Montana. She’s currently dating another NBA player, James Harden.

In happier news, Kardashian has landed her own primetime talkshow. She’ll be starring in Kocktails with Khloe on the FYI Network. She announced the news to her legions of fans on Instagram on Tuesday (21st July).

‘Excited to announce my new talk show "Kocktails with Khloé" on the @FYI network!! Can't wait to show you all what we have in store for you on the show. More to come soon!’ Kardashian captioned a picture of her enjoying a celebratory glass of wine.