Khloe Kardashian isn’t planning on getting back together with Lamar Odom, she revealed in a recent interview.

Khloe Kardashian has opened up about Lamar Odom’s hospitalisation and what calling off their divorce really means. The 31-year-old Keeping Up With the Kardashians star discussed Odom’s condition in a recent interview with People. 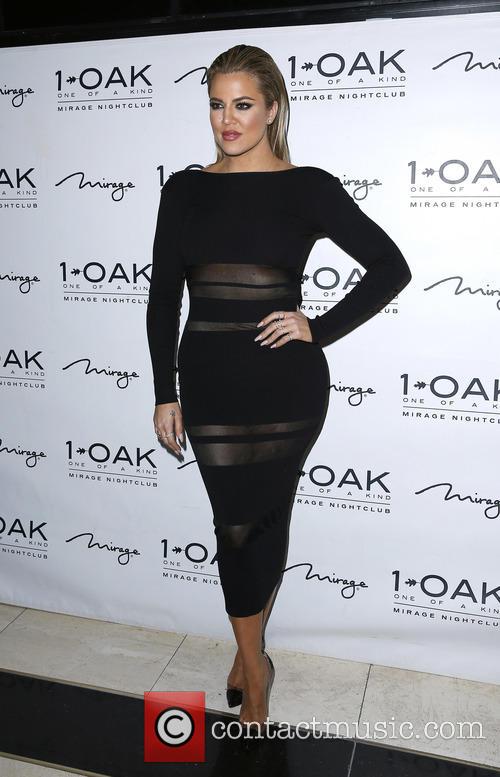 Khloe Kardashian at 1OAK night club in Las Vegas, May 2015.

Odom was admitted to hospital in Las Vegas on 10th October after he was found unconscious in a brothel in Nevada. He was initially unconscious but has since woken up. He is showing signs of improvement but it’s expected his recovery will take many months.

As for their marriage, Kardashian explained how she and Odom had decided to put their divorce on hold but, contrary to reports, they have no plans to get back together. She explained how there were more pressing medical issues to consider which, as his wife, she would legally be privy to.

"There are too many other important things, too many medical things,” Kardashian said. “It's not even in our brains thinking about us as a couple or having a relationship right now."

Furthermore, Kardashian stated that she does still love and care for Odom and this is a factor in wanting to aid in his recovery.

"I loved him always, and I will always love him," she continued. "I don't believe love is fickle. I believe when you love someone, you are allowed to love from afar. You don't have to be with that person in order to love him."

Kardashian also commented on Lamar’s condition, stating that he still has a long way to go before he is completely recovered.

“The fact that he woke up was definitely a sigh of relief for everybody," Kardashian said. "Every hour is different. It goes up and it goes down but he's awake. He's alive and that's all I wanted, was for him to be okay."