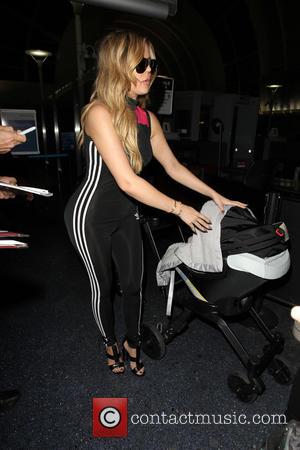 Kim Kardashian's sister sparked complaints from residents when she threw a party on a yacht off the coast of California for her boyfriend James Harden's birthday. Guests enjoyed a 15-minute firework display at midnight, much to the dismay of locals.

Officers of the Los Angeles County Sheriff's Department launched an investigation into the issue following the complaints.

Following the probe, officers reported their findings to the District Attorney (D.A.) and recommended Kardashian, 31, be charged with disturbing the peace.

The D.A. has now rejected the charge, insisting Kardashian had "passive permission" to hold the display, according to TMZ.com.

A group of the residents are reportedly pursuing a civil case against Kardashian.