A London Underground advertisement poster featuring Khloe Kardashian, made by the same company behind the notorious ‘beach body ready’ campaign, has been cleared for use by the advertising watchdog in Britain.

The poster in question, made by Protein World, depicts the 32 year old reality TV star wearing a leotard alongside the text “can you keep up with a Kardashian?”

The Advertising Standards Agency (ASA) initially received 14 complaints about the poster and its “socially irresponsible” 30-day weight loss promotion, but it ruled on Wednesday (May 10th) that the campaign did not encourage what it described as “harmful dieting behaviour”. 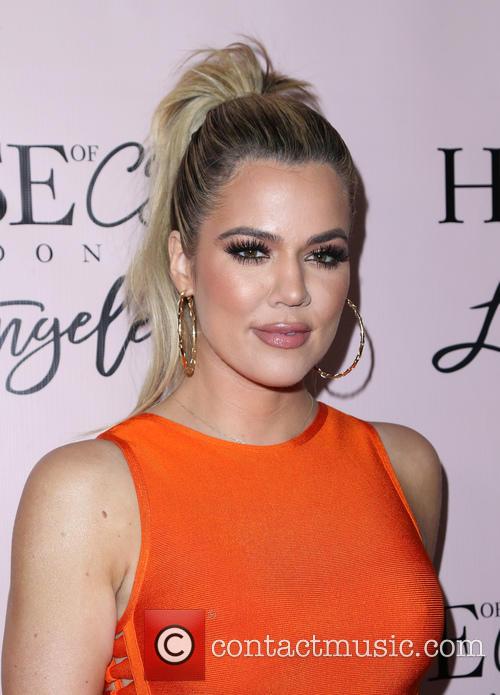 For their part, Protein World told the ASA that Transport For London had approved the poster to go up around the underground, and that the vast majority of responses to it had indicated that it was motivating.

Approving the image, the ASA said it “promoted Khloe Kardashian's body image as desirable and aspirational; this was supported by her pose and the airbrushed style… We did not consider that she appeared to be out of proportion or unhealthy.”

The Mayor of London, Sadiq Khan, initially faced calls from outraged people to ban the advert, with many claiming on social media that it was sexist and promoted unrealistic body sizes.

Another campaign back in 2015 from Protein World drew widespread criticism, with a similar question alongside a model asking “are you beach body ready?” drawing 380 formal complaints on top of additional widespread social media outrage.

“Eating disorders are serious mental illnesses with very complex causes,” said a spokesperson for eating disorder charity Beat. “While we wouldn't say they are likely to be the sole and direct cause of eating disorders, adverts that do not promote healthy body image or encourage restrictive eating habits can exacerbate the problem in people who are suffering.”

More: James Harden hated the attention he got while dating Khloe Kardashian